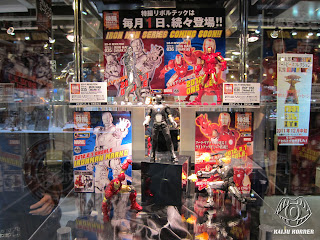 From December 2-4, the basement level of Akiba Zone hosted a number of exhibits. The other day, I posted a report about an interesting, though somewhat chaotic, 30 Years of Garage Kits exhibition held in the space. Just to the side of that show was another put on by Kaiyodo, featuring its blockbuster Revoltech line.

I don't collect the line, but I've reported on the company several times. I have a lot of admiration for their level of detail, poseability, and personality spark the company infuses into each new figure. Kaiyodo also puts on amazing Revoltech displays at toy shows.

Here are pics from the Akiba Zone exhibition: 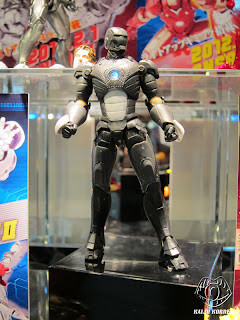 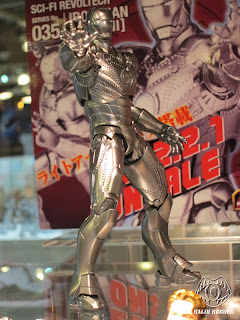 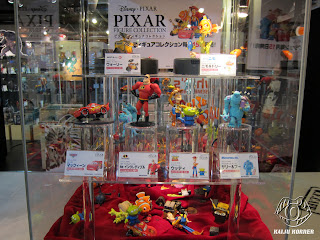 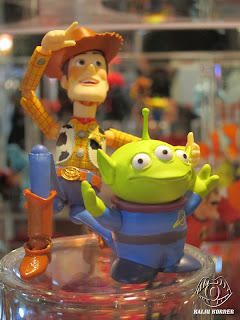 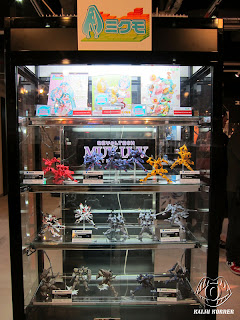 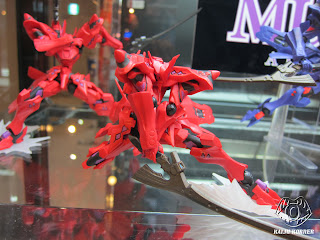 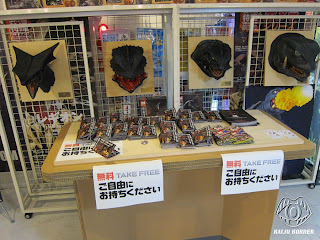 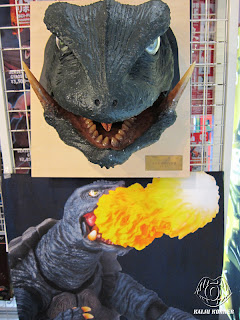 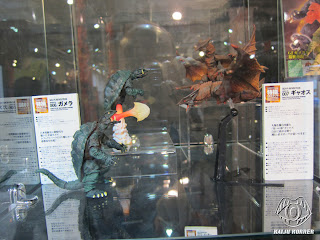 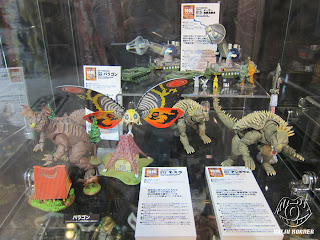 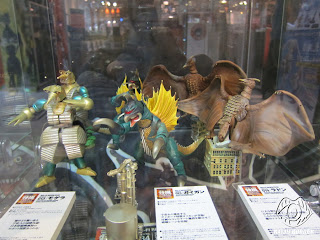 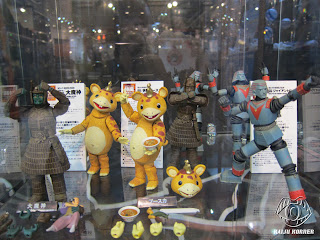 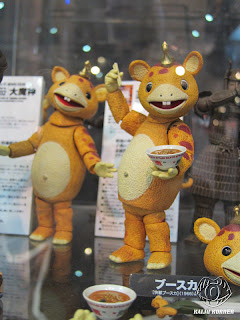 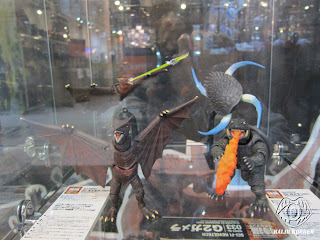 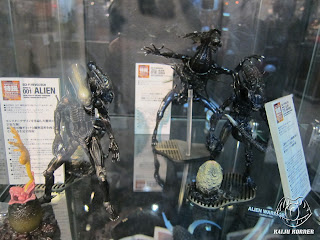 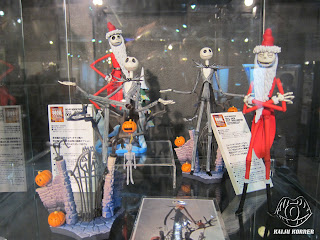 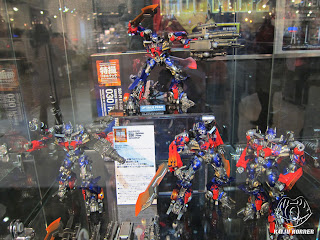 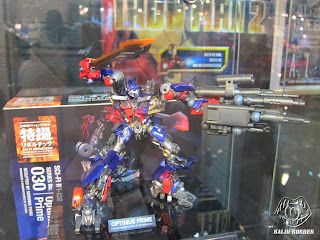 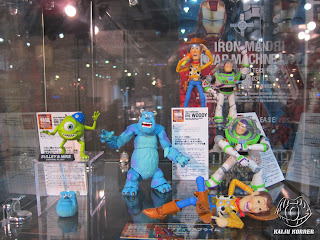 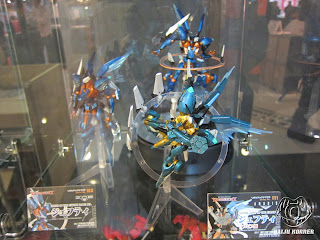 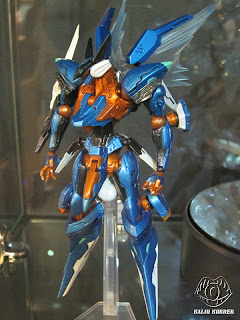 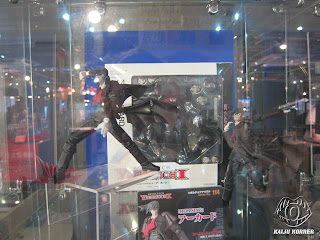 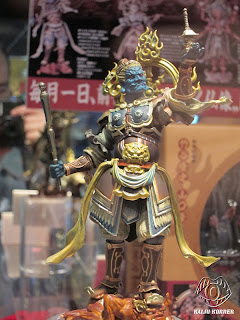 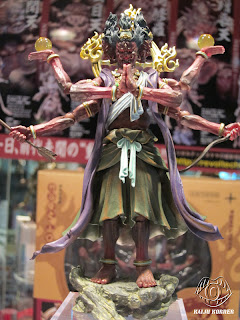