Vintage Tin Toy Planes from Japan from the 1950s-60s 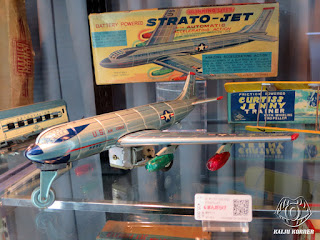 I love checking out old tin toys. Working with the technology of the age, they had to be very creative with designs, electronics, and gimmicks. They came up with some remarkable stuff, especially in the 1950s-60s. Here's a look at some great toys made more than half a century ago. 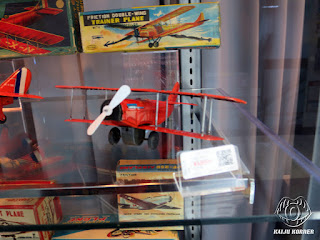 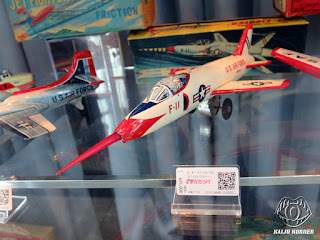 More after the jump 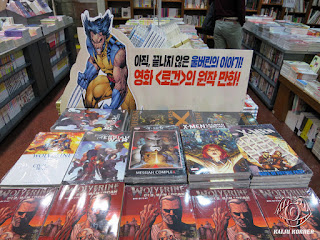 On March 1, "Logan," apparently the last Wolverine movie, was released in South Korea. 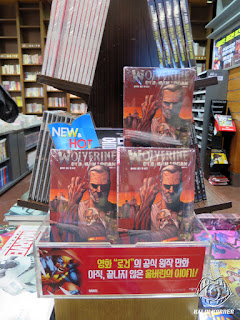 Perhaps to dovetail with the release, the massive Kyobo bookstore in Seoul is going all out to promote the comic "Wolverine: Old Man Logan." 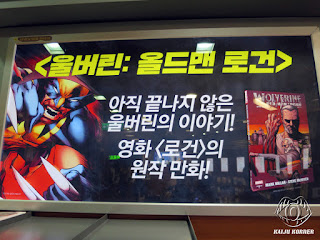 I'm not sure why they chose to push this particular collection of stories, since it was originally published in 2010. 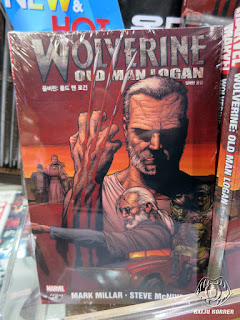 This is the Korean language edition of the trade paperback. 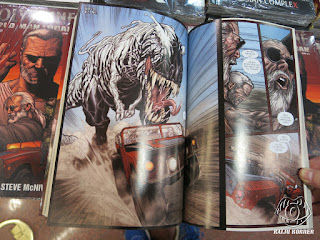 There isn't much dialogue. 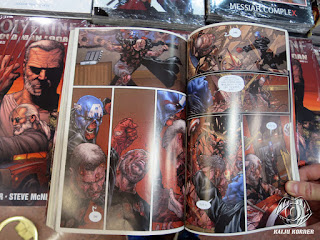 However, there are plenty of appearances of iconic characters like Captain America and Doctor Doom.


Anyway, I thought it was neat to see how other countries treat heroes from the US. There's no question that Japanese manga dominates the Asian comic scene. But American superhero movies and characters are also popular, and there's some love out there for the comics that spawned them. 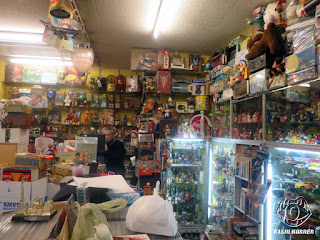 Tokyo is about to lose another toy world icon. After 30 years in business, Omuraisu, the last great toy shop in the Shimokitazawa district in Tokyo, is set to close its doors. April will be its final month. 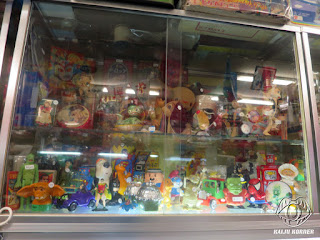 Over the years, Omuraisu, with its friendly, smiling owner, has been a must-visit location for hardcore toy hounds. The shop has carried all the Showa era favorites, from sofubi to tin toys to chogokin and candy toy premiums. 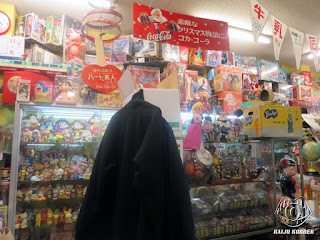 But the last few years have been very hard for shops like this. Though the number of foreign visitors is at record highs, toy travelers gravitate to high-traffic areas like Akihabara and Nakano. 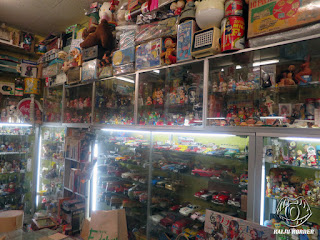 Tokyo's modern toy shops are well run, but they're clean and glitzy. You don't get the same digging for treasure experience like you do with these old shops. Seasoned toy hunters will know what I'm talking about.

More shop shots after the jump: 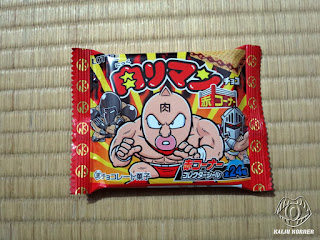 Leave it to Bikkuriman to keep the fun in collecting going. Its latest sticker set is another tag team up with Kinnikuman. This powerful duo with a penchant for double consonants keeps Lotte's long-running series going strong. 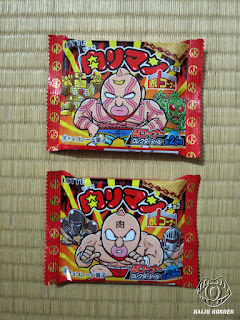 There are two packaging variants. 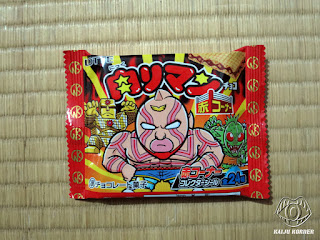 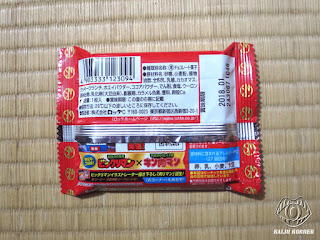 For this series, I actually like the package designs better than the stickers, which are kind of on the anime/SD side. 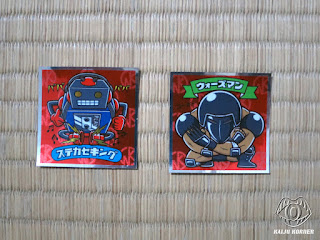 I believe are 24 stickers in the series, with two background variant types: blue and red. 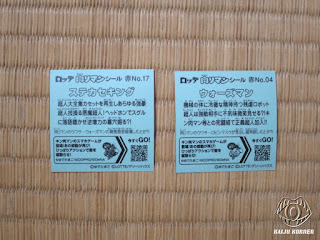 The back has information about the character.

In 2016, Lotte put out its first Kinnikuman series. I prefer these over the new ones. Excellent dynamic designs and colors. Here's a look at a couple: 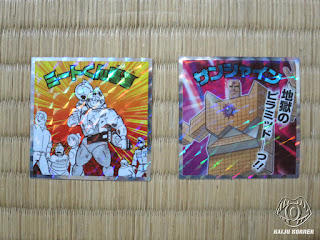 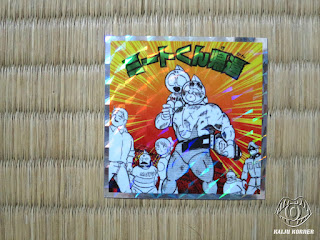 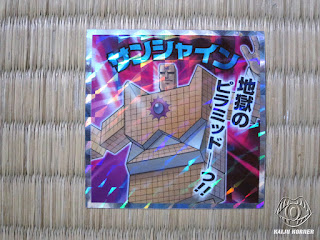