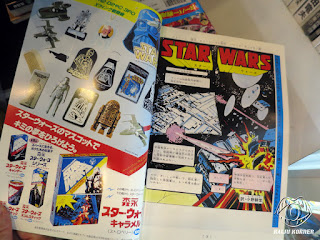 After the first Star Wars film was released in Japan, Morinaga released a wide assortment of "candy premium" toys. You'd get one inside each Star Wars branded box of caramels.

Here are some of the cool goods that were released: 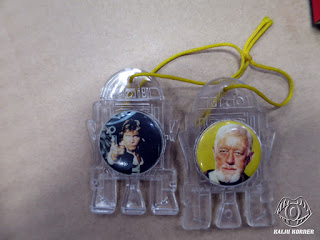 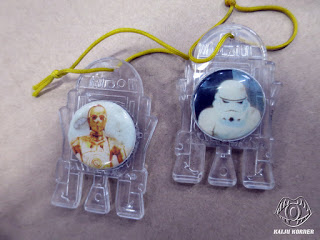 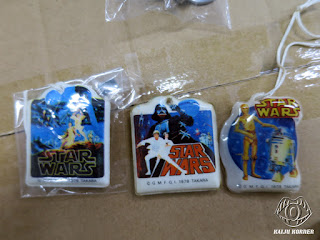 Pics I recently shot at the Medicom Project 1/6 shop in Shibuya. 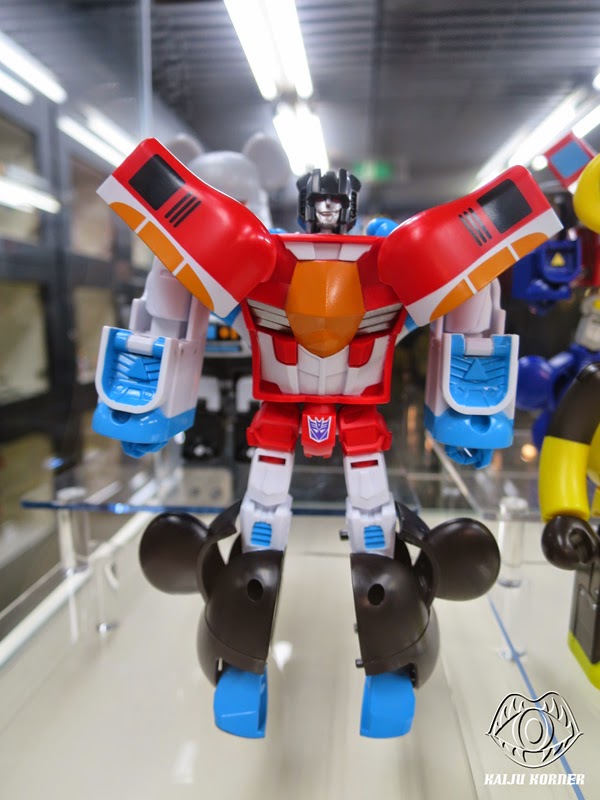 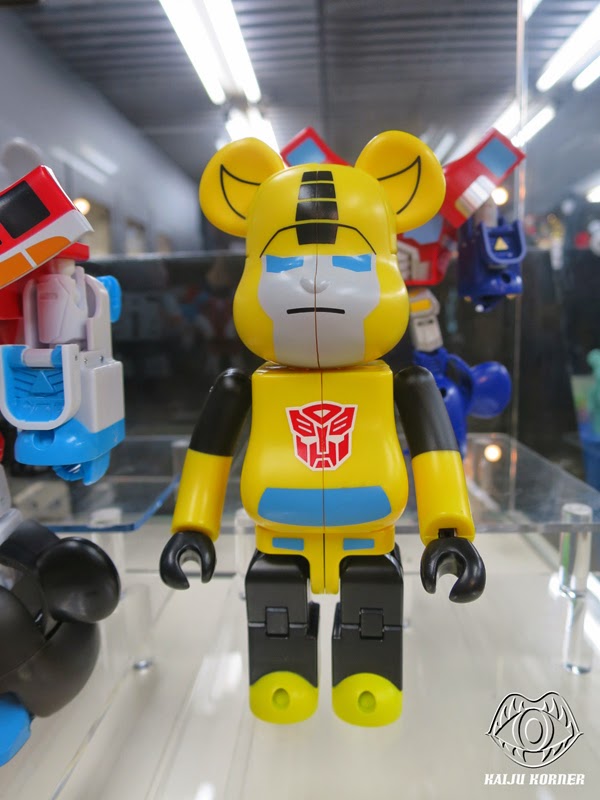 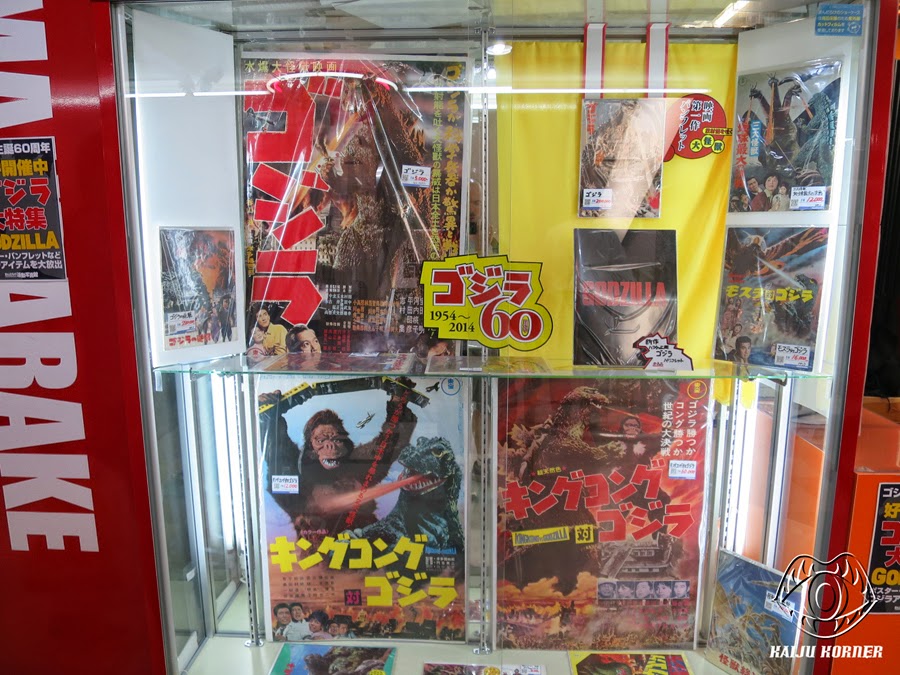 Yesterday at Nakano Broadway I spotted one of the best assortments of vintage Godzilla posters, programs, and other movie materials I've ever seen for sale. 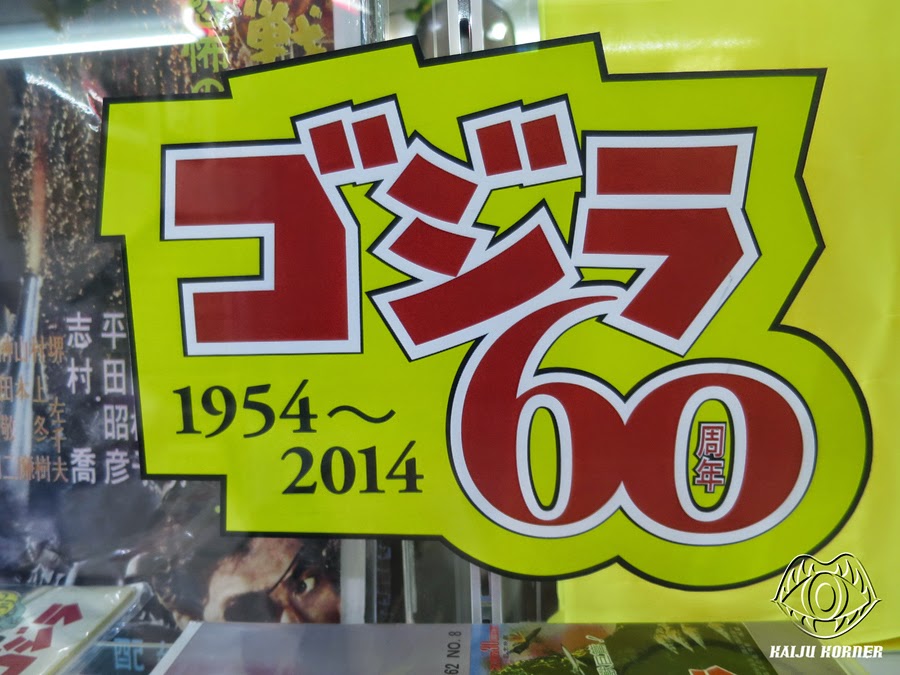 It looks like Mandarake was saving a bunch up to sell all together in honor of the big guy's 60th birthday. It's also probably no coincidence that we're in the middle of the Obon holiday season, during which stores are packed with shoppers. 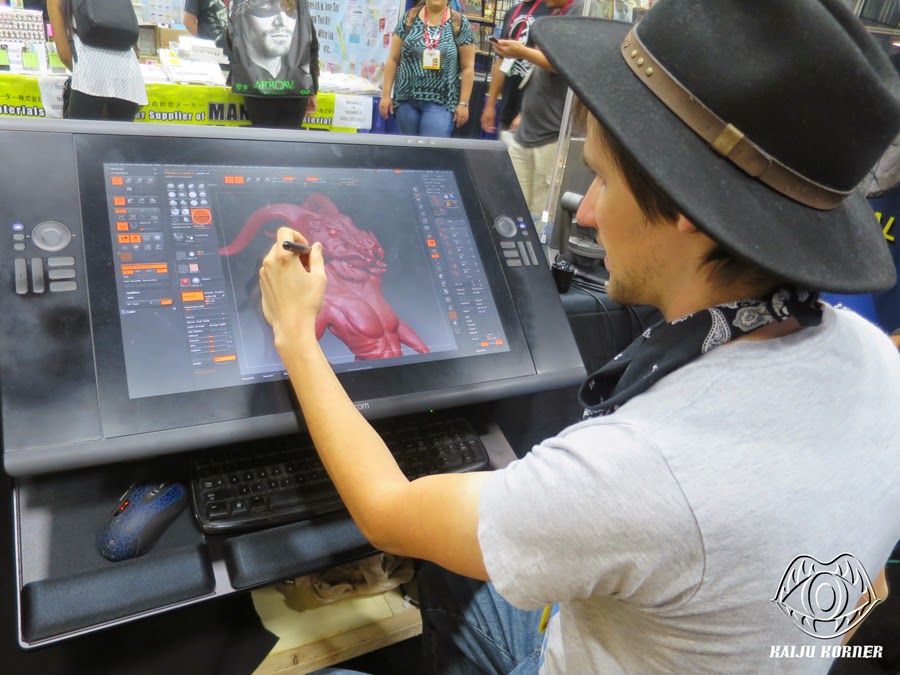 One of the pluses about SDCC is it lasts 4.5 days (including preview night), allowing attendees to take in quite a lot of the show. After checking out the big booths, attending panels, buying toys, and lining up for all of the above, you can still build in slack time for wandering the aisles. And this is where some of the best SDCC experiences can be had, especially if you take off your toy or art or comic or whatever "focus blinders" and take a chance to soak in something new.

One of my unexpected pleasures of SDCC 2014 was the Varner Studios booth, where I learned a lot about new trends in action figure sculpting. I even had a chance to try my hand at cutting edge toy design software.

The booth was populated by a knowledgeable and friendly crew who brought along an excellent assortment of their design work. 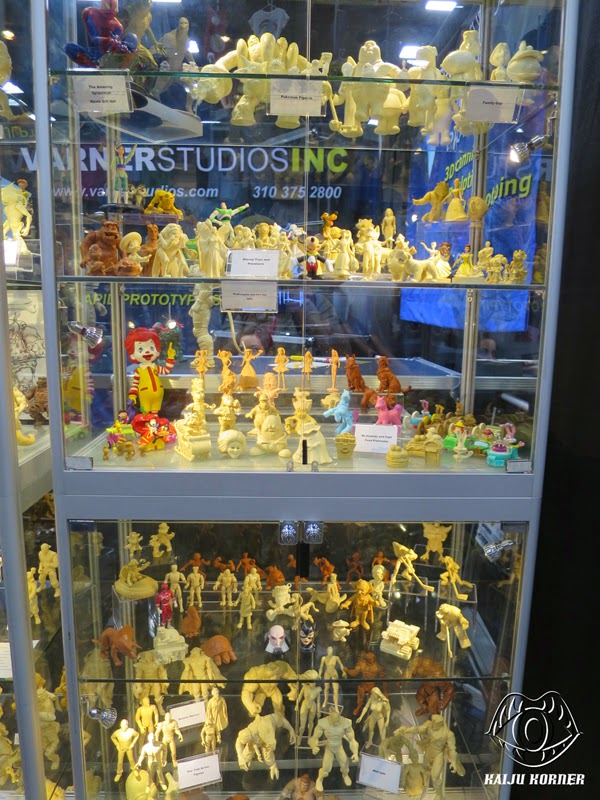 Most of the figures in the two cases were crafted the old-fashioned way - by hand. Varner clearly has a great relationship with Playmates, as the shelves were chock full of Teenage Mutant Ninja Turtles prototypes from yesteryear and today. 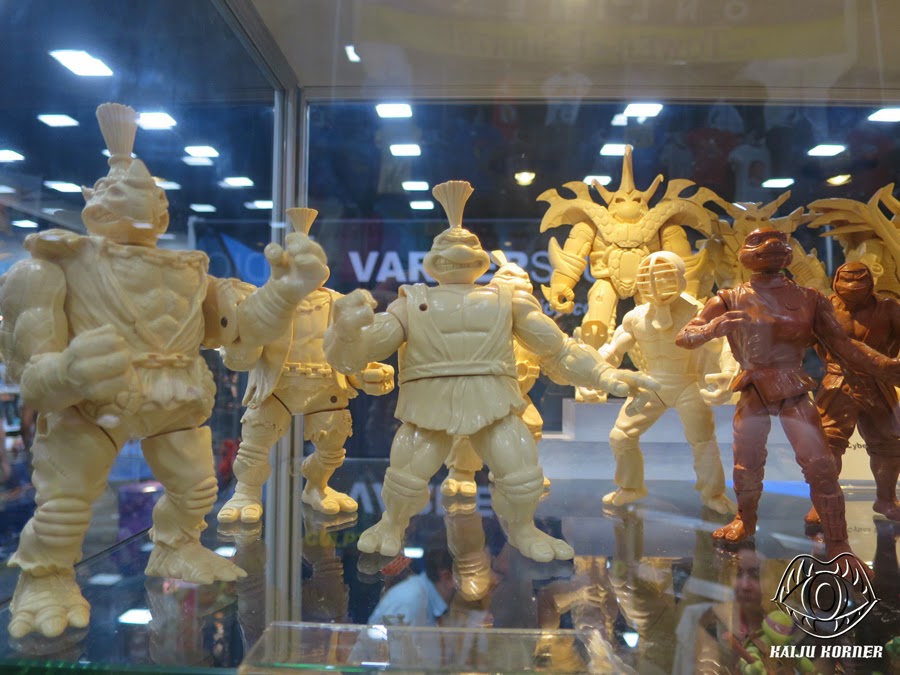 Also on hand were figures based on other properties including Disney characters, Star Trek, Austin Powers, The Simpsons, and so on. We'll continue after the jump with a gallery scroll through a number of these figures: