Sometimes, really old photos surface of toy store racks from the 70s and 80s, which I find a lot of fun. There's nothing quite like seeing full pegs of Star Wars figures or shelves stacked with Mask toys or other awesome lines. On that note, here is another installment in my occasional, ongoing, and just-named series: Future Time Capsules NOW.

Two years ago, I put up some shots of the toy section of a large one-stop shop called Seiyu, which has many outlets in Japan. At the time, Kamen Rider OOO was still on the air. Today I was at the store again, and the Kamen Rider section caught my eye. So I unholstered trusty old black (my Canon S95) from its manly side-strapped belt case and snapped some shots. 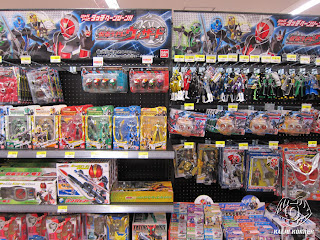 On the racks were loads of toys and other goods from Kamen Rider Fourze (the 22nd KR series) and Kamen Rider Wizard, that being the newest series - number 23 - which, in a completely non-evidentiary way, is possibly named after the Wizards, that being MJ's last professional team, when he again wore... number 23. You have to ask yourself - are these coincidences? I'm just not sure.
Anyway, there were all kinds of toys, from boxed figures with accessories to loose figures, masks, belts, wrist worn switch sets, and even a Kamen Rider Fourze costume. 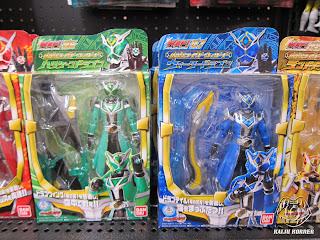 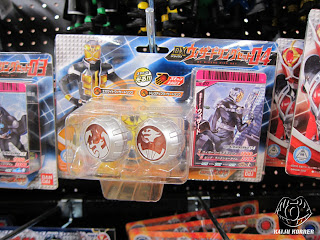 Makaimura/魔界村 (Ghosts'n Goblins) over the years 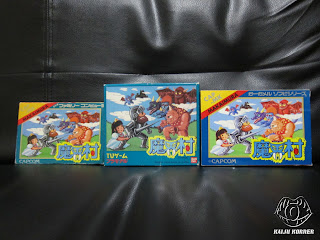 Makaimura (aka Ghosts'n Goblins, but we're focusing on Japanese releases, so we'll stick with the original name) is one of those games you just don't forget. The iconic arcade game, first released by Capcom in 1985, featured its hero - Arthur - on an epic quest to free a princess from side scrolling hordes and, eventually, Satan after you've fed enough quarters into the machine to give it a copper addiction. (Our sources in the Googlesphere tell us that quarters are mostly copper. We're learning things together!)

It was definitely one of my favorite quarter munchers, though I was never very good. Anyway, over the years the game has shown quite a resilience, and I wanted to do a writeup of some of the ways Makaimura, and its iconic artwork and characters, have stayed current over the decades.

Let's start with a look at the Nintendo Famicom game, which features box art that appears over and over in Makaimura products: 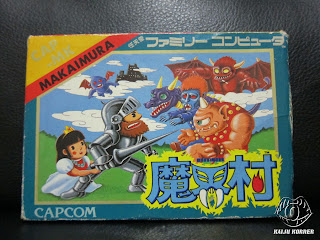 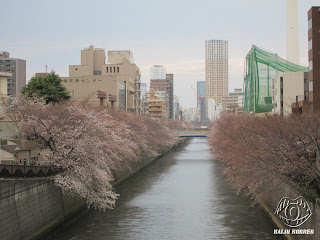 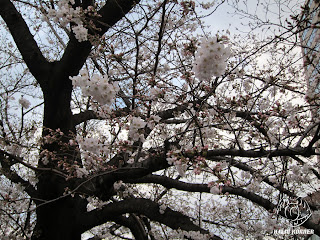 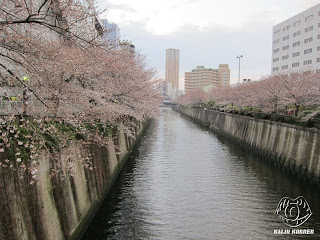 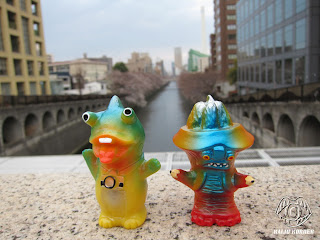 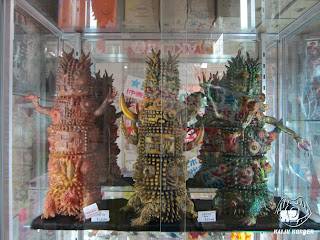 New Zenith display at One Up Akiba. 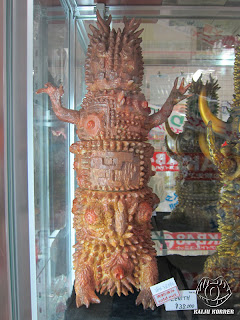 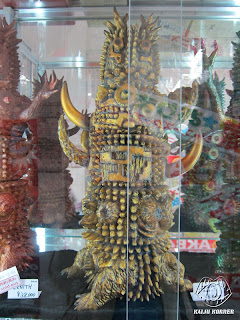 We talk a lot about toys, but there are scores of other things related to characters, and those are also fun to check out. Maybe first and foremost are the TV shows, comics, and movies that the figures are based on. I think watching them adds some context for the toys and makes them more fun to collect.

In recent months, I've had a chance to watch a bunch of DVDs of 1970s TV shows, which are really, really expensive to buy, but fortunately also available to rent at some local shops. There are also quite a few movies out there, mostly related to the big properties like Godzilla, Ultraman, Kamen Rider, etc.

Along with the shows, there's a very rich selection of print based material, going back many decades. You've got manga, photo books, pop up books, bromide cards, stickers, and much more. A lot of it is amazing stuff. Then there are posters, which seem to have a loyal fan base as well. Here's a look at some, along with some paperwork from anime, kaiju, and tokusatsu lines: 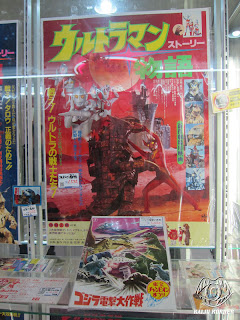 Email ThisBlogThis!Share to TwitterShare to FacebookShare to Pinterest
Labels: Posters 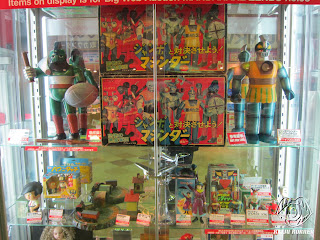 Spotted in the entrance way of Nakano Broadway. Mandarake sure does have a way of making a splash! 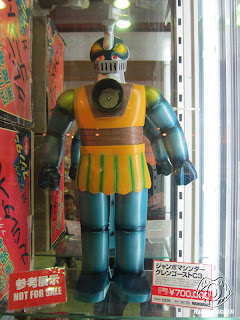 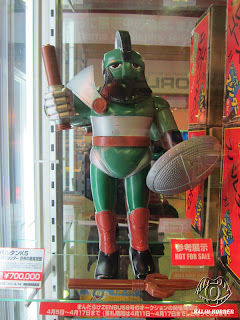 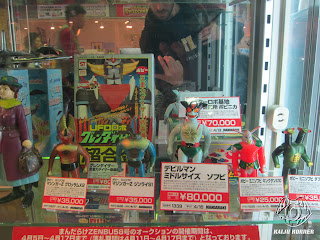 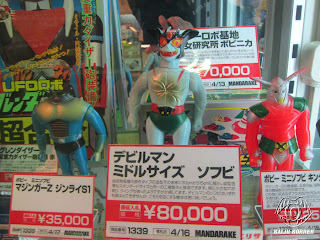 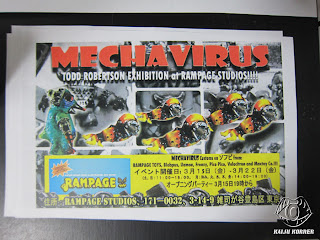 A new show, featuring customs by Todd Robertson, opened today at Rampage Studios in Tokyo. It was a really fun show to cover - thanks Todd for making toys that are so fun to photograph! 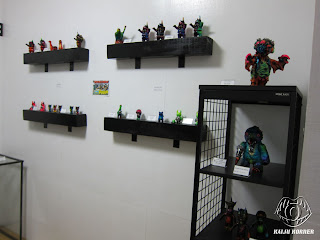 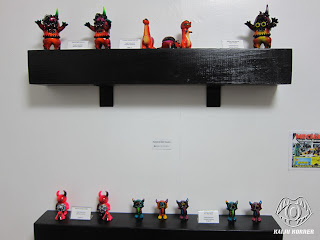 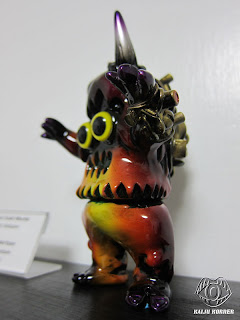 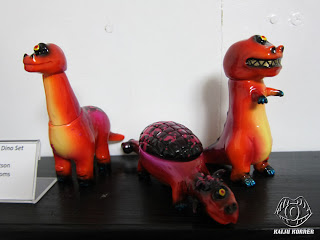 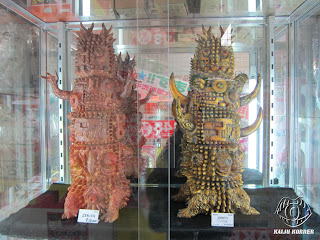 Zenith, the maker of gargantuan sofubi toys, is something of a mystery - and so are their figures. I've only ever seen them at One Up Akiba. Not sure if that's because Zenith is a low key outfit that irregularly releases figures, or if because One Up is the only place with large enough cases to house these behemoths.

Here are some detailed pics of a couple of Zenith sofubi towers.

Bandai's latest Tamashii Nations exhibit (located in the passageway connecting the East and West sides of Akihabara station) of new and upcoming figures from Dragonball Z, Kamen Rider, Star Wars, Disney, Mazinger Z, and a ton of other properties. 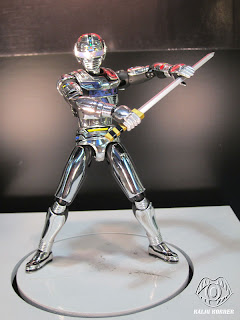