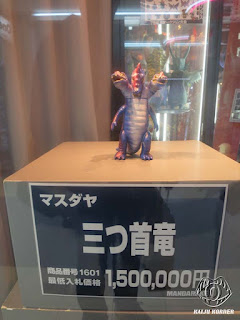 Peppered through the world of vintage toys are some figures that rarely see the light of day. Photos of just a handful of them can be found, and the number of verified figures that have survived the ravages of time is small. 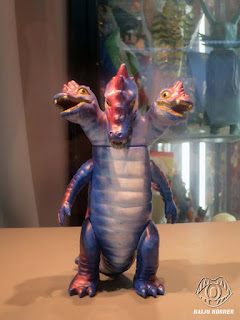 The three-headed Mitsukubi Ryu sofubi figure made by Masudaya is one such toy. The kaiju villain may have wrecked chaos in the Spectreman tokusatsu TV show, but to hardcore collectors, it's a collecting grail. 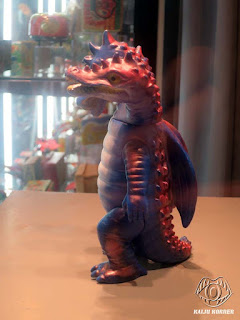 This example of the toy was recently auctioned off by Mandarake at a starting bid of 1,500,000 yen (roughly $13,000 at the current rate). I believe it actually did attract a buyer. 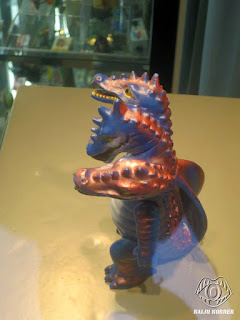 The toy has been reissued in recent years by CCP, and though the new figure can be had for considerably less money, super hardcore toy connoisseurs who want the real deal will pony up the cash for the toy of their dreams. 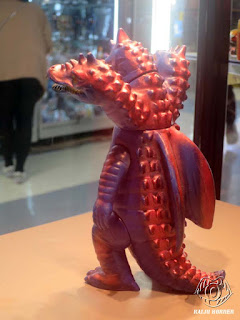 For most people who like old toys, we'll just have to enjoy pics of the super rare stuff that's out there. 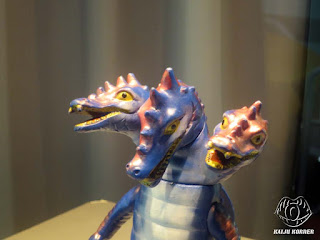