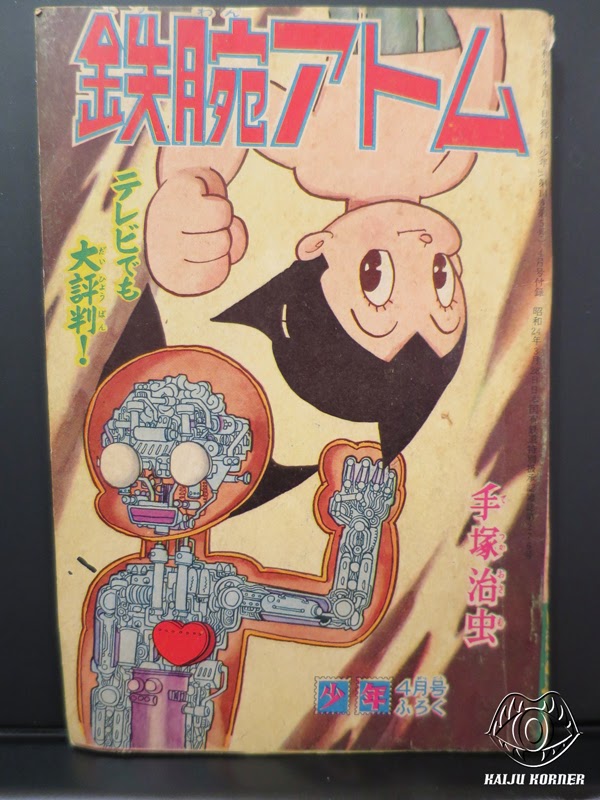 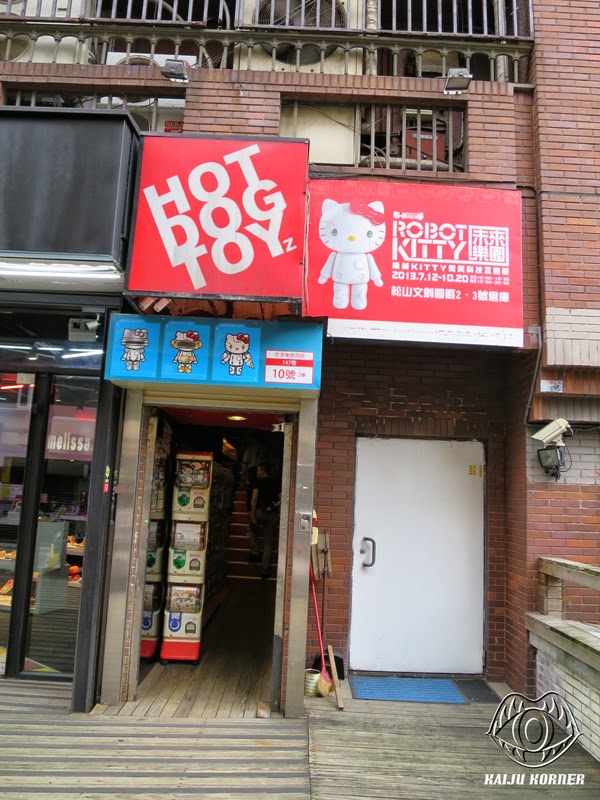 Here's a video I shot of a good store in Taipei. 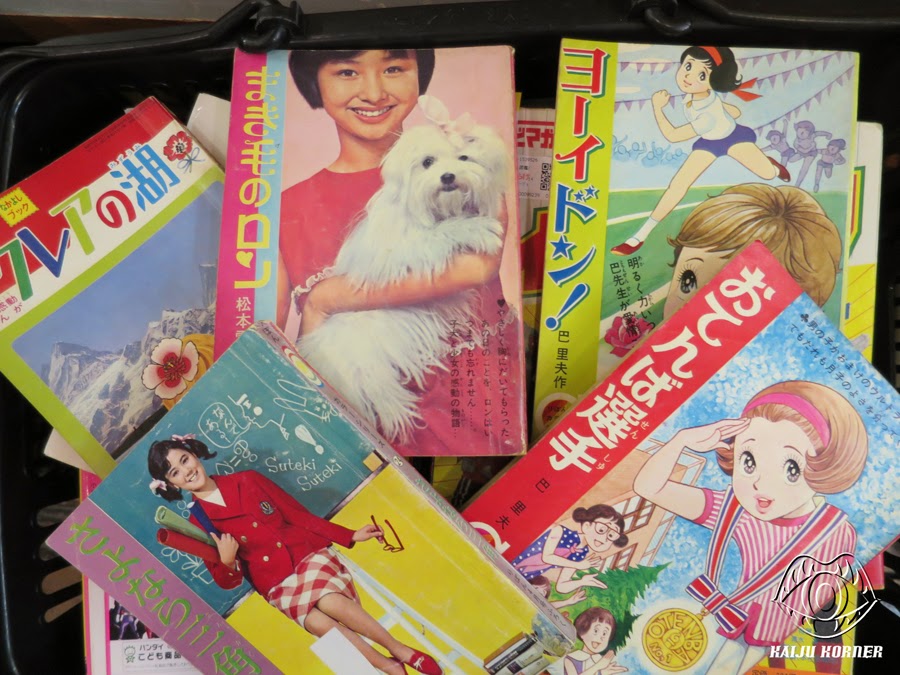 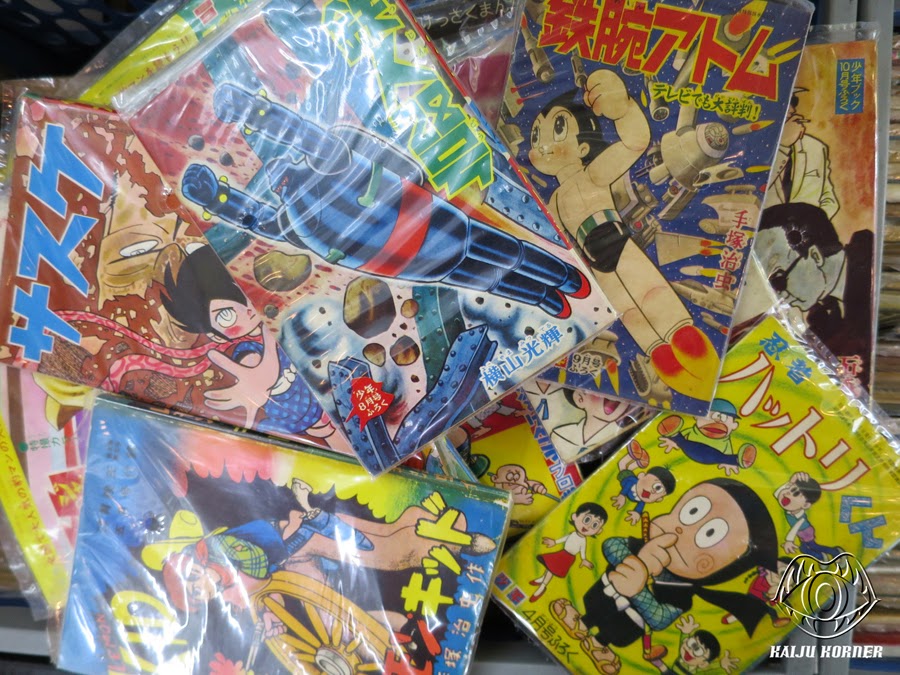 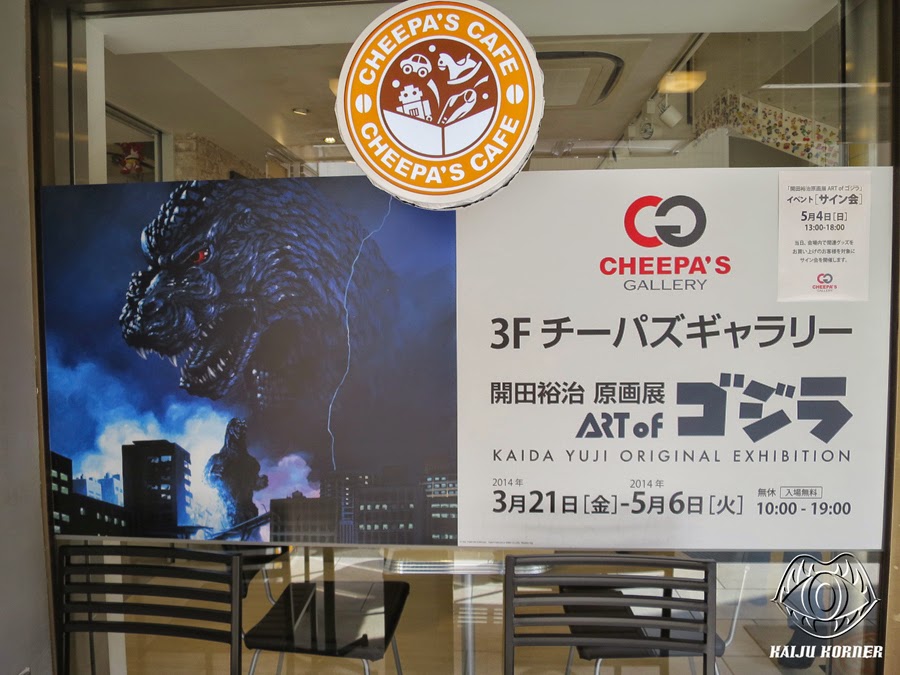 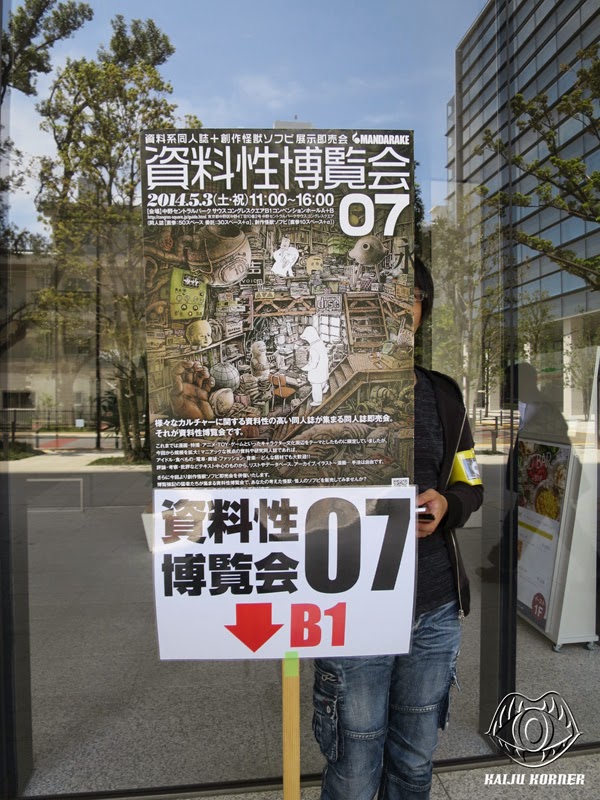 Today in Nakano, Mandarake put on an event combining fan fiction, art, and books along with indie toys. There were about a dozen toy booths including these makers: 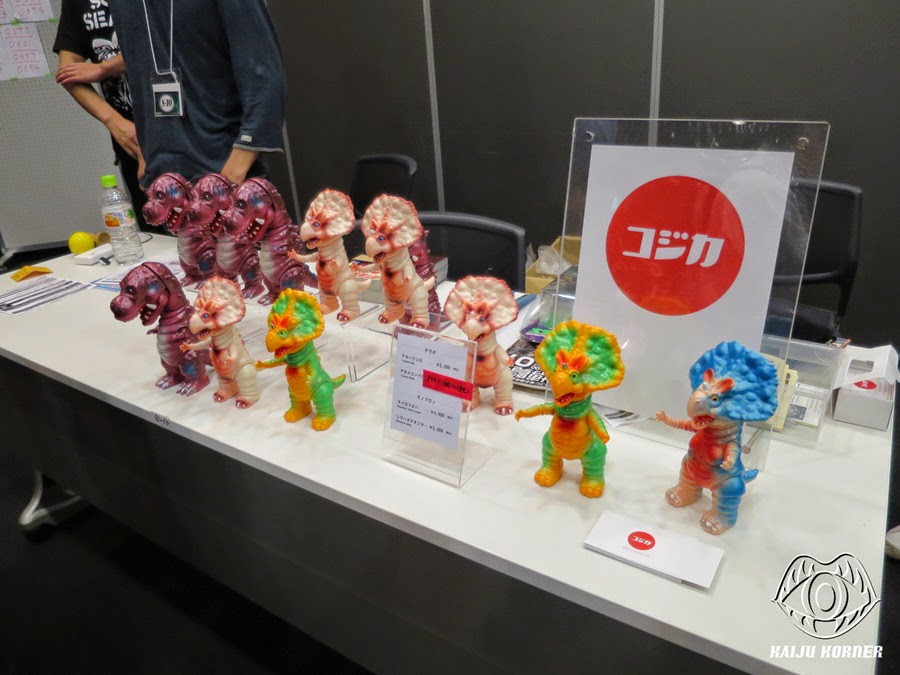 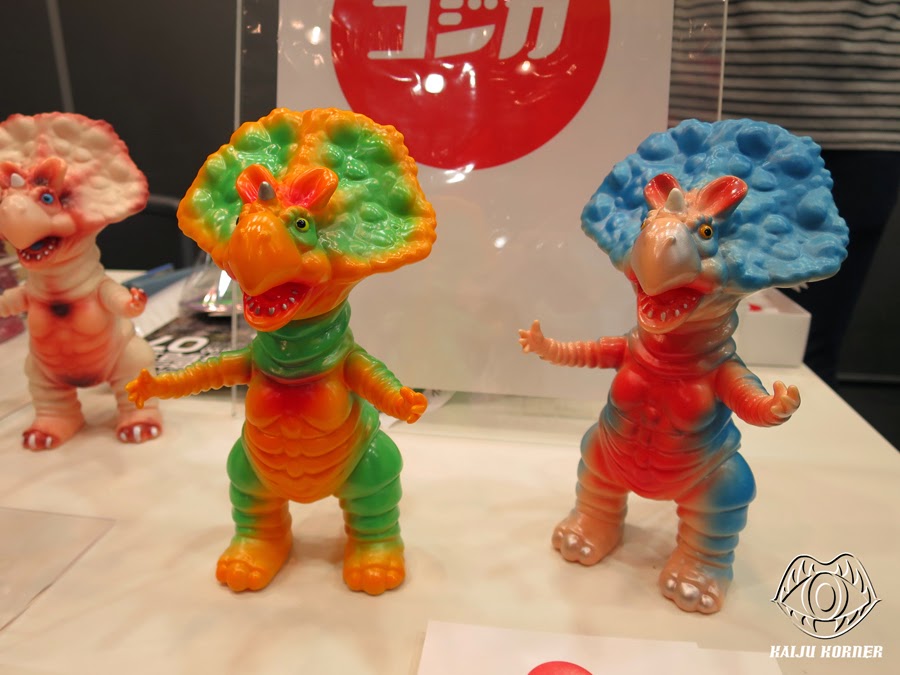