Today, four designers - Real Head, Atom A, Cord Viper, and Skulltoys - got together in Aoto for a group show hosted at Shinto Gangu. Besides a ton of releases, it was a good chance to hang out with fellow toy nerds.
As we were waiting, Mori came over with hot drinks for everyone. Classy!!

Because so many people were in line and space was limited, only four people at a time were let in. OK, let's go - on to the toys! 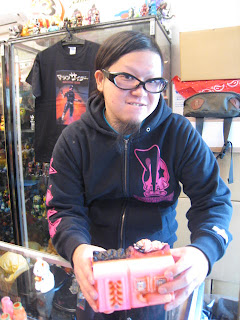 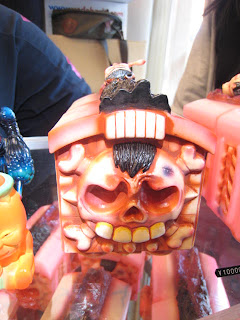 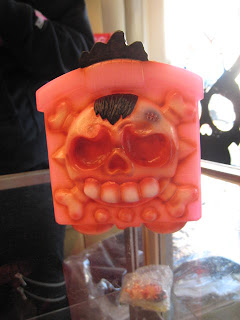 There were only three of each of the Atom A Mutant Chaos, so people were only allowed to choose one - either the pink or blue. 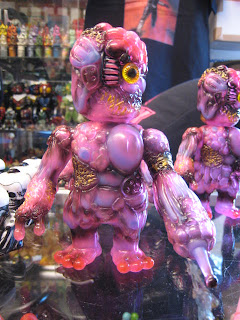 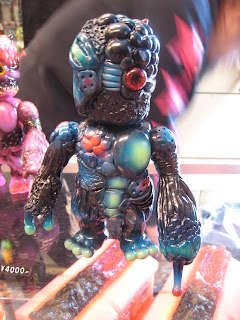 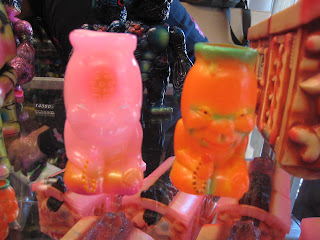 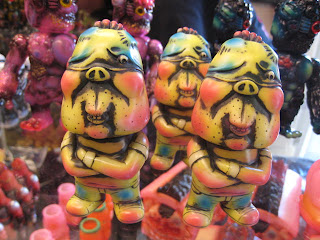 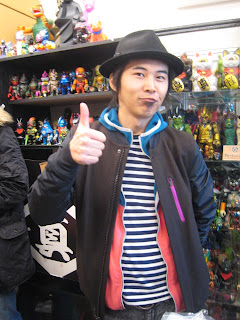 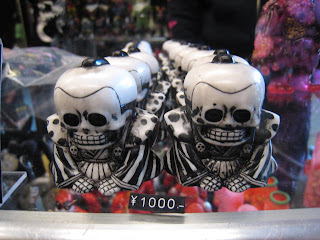 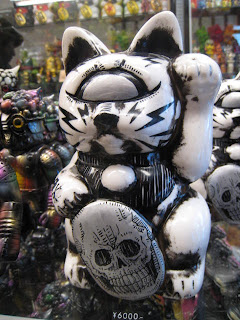 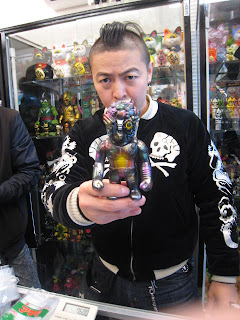 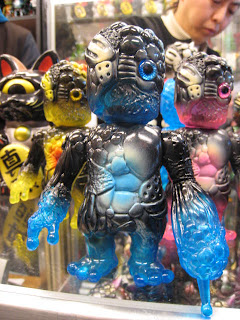 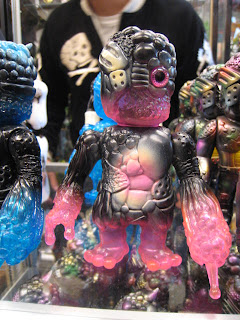 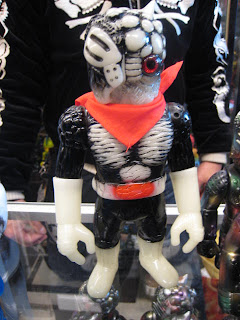 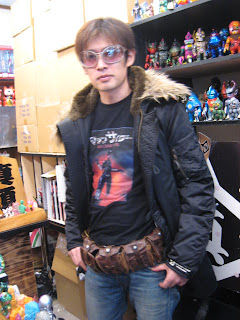 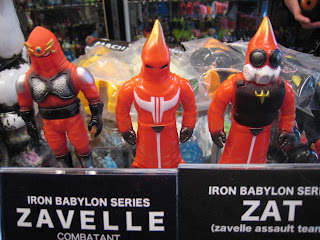 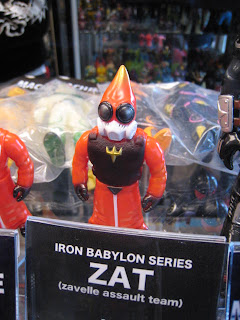 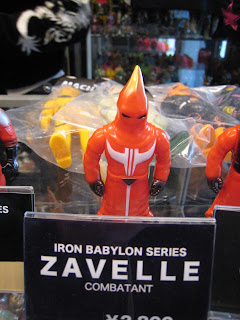 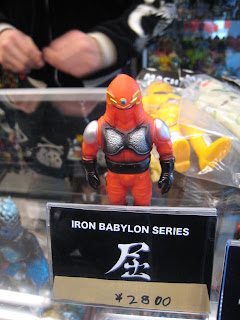 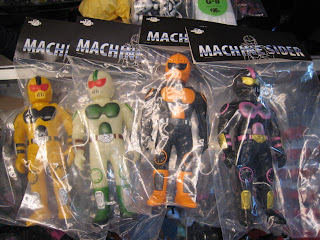 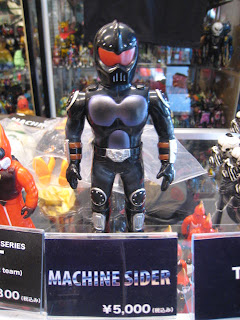 your haul is always spectacular!!

Thanks! It was a fantastic show. Glad to deliver the reportage.