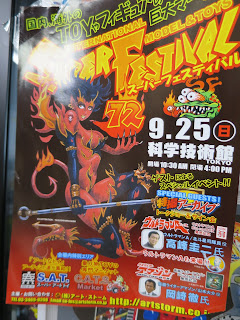 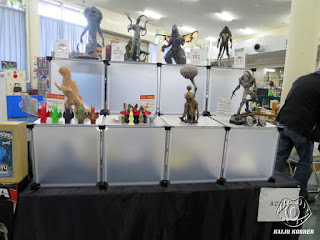 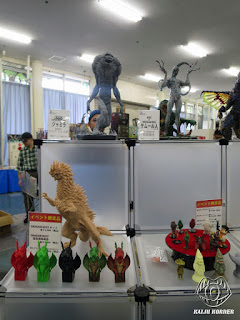 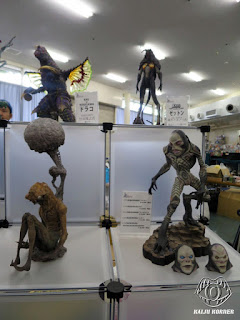 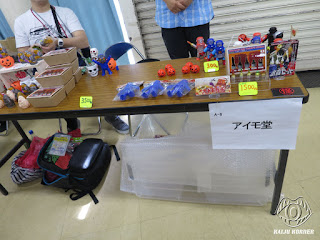 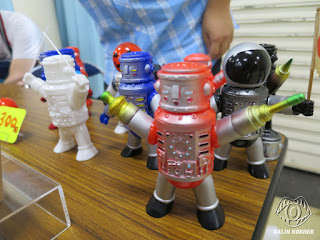 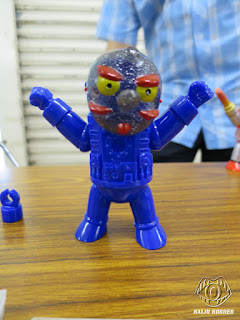 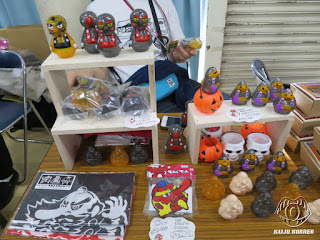 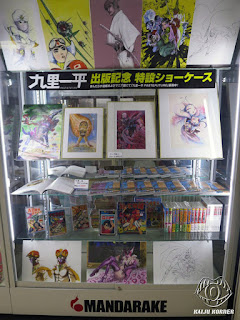 For more than half a century, through manga, anime TV shows, and movies, Ippei Kuri (九里 一平) has worked as a character creator, artist, animator, director, and producer. Through Tatsunoko Pro, which he cofounded with his brothers in 1962, Kuri-san has been part of the creation and production of many famous stories, including Speed Racer, Gatchaman, Casshan, Hutch the Honeybee, Robotech, and a long list of others. IMDB lists his impressive achievements.

On the fourth floor of Nakano Broadway, there's a nice homage to the master's work, as part of a rollout of his new book. 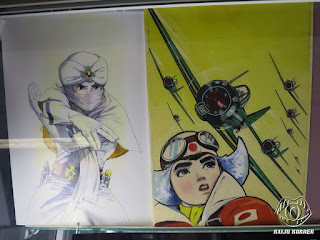 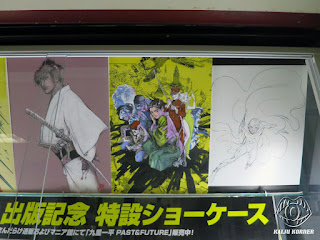 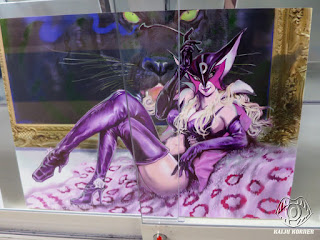