Next up in our roundup of proto figures shown at the 2012 Summer Wonder Festival is this set of mini figures from Linden (リンデン). Linden always brings some of the most interesting figures to Wonder Festival, and this time, along with some smashing one-day license releases based on the Gegege no Kitaro manga and Adventure Island console game, they previewed a beautiful set of upcoming figures.

The figures are based on Phoenix, a famous, long-running manga series by Osamu Tezuka (1956-1989), who is also known for titles such as Astro Boy, Black Jack, and Metropolis. 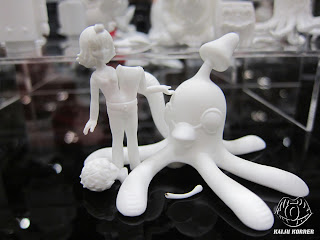 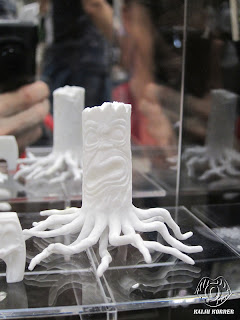 Some volumes in the series were made into anime, and there was even a live action movie. 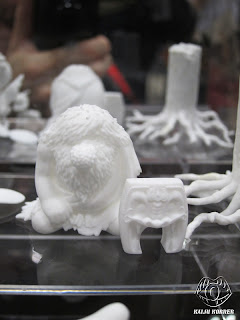 
There have also been games based on the manga, for the Nintento Famicom and DS systems:

Back to the figures: 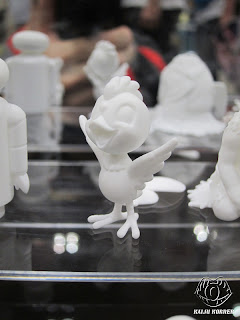 There are 7 figures in this set, plus, according to Linden's blog, a secret release. 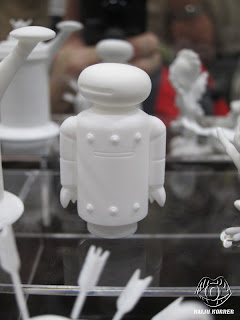 They will be released in gachapon machines throughout Japan in the near future. 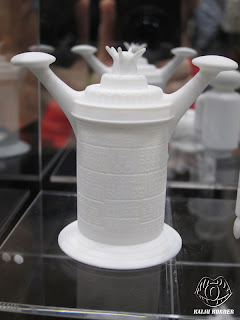 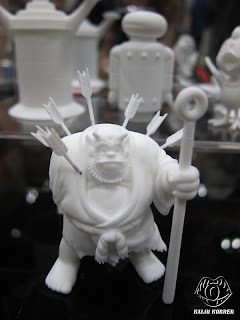 If you want to read the manga, an English version has been produced by Viz Communications. Here's one of the covers: 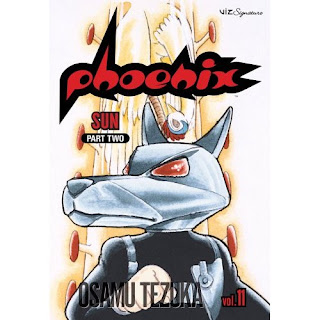