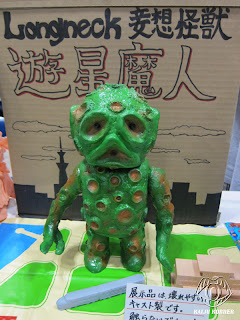 Next up in our look at proto toys revealed at the 2012 Summer Wonder Festival is 遊星魔人. That is pronounced "Yusei Majin" and translates into something like "Planetary Demon."

The figure, a Longneck release sold by Cosmo Knight Alpha, is scheduled to be released by the end of the year, perhaps as soon as the upcoming Super Festival.

Here are more looks at the proto sculpt: 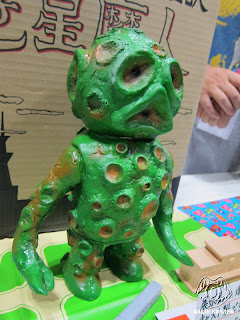 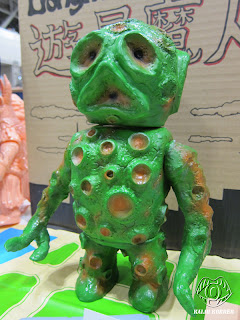 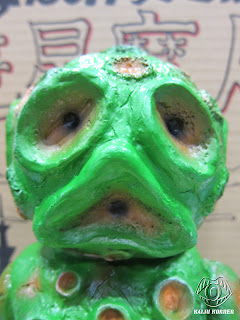 Email ThisBlogThis!Share to TwitterShare to FacebookShare to Pinterest
Labels: Longneck