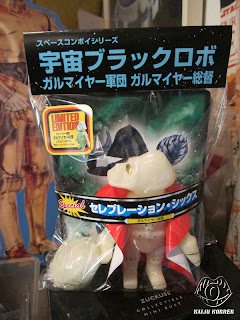 Next month, Star Case will be releasing a very limited number of GID Garumaya + Dester Commando sets. These sets were originally released in uber tiny quantities at the recent Star Wars celebration in Orlando. 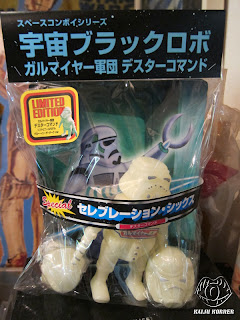 Star Case knows fans have been clamoring for the sets, so they're going to do a very small release (exact numbers not revealed, but Mr. Star Case emphasized to me that the quantity is really small). 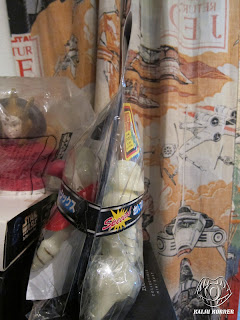 The figures are sold together as a packaged bundle.

The sale will be held lottery style, with the winners having the chance to purchase a set.