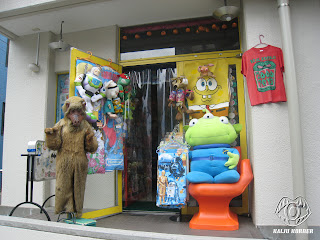 Next on the whistle stop tour of Tokyo toy shops is 2000 Collectable Toys, a shop so packed with Americana gems that it outdoes most vintage toy shops in the US. At first I thought the name referred to the number of toys for sale, but when you go inside, they clearly have many, many more toys than that! As it turns out, 2000 is a reference to the year the shop opened.

The store is located in Koenji, on the same street as Thrashout. It's actually just a 2-3 minute walk from Gargamel's flagship store. Here's a map to 2000 Collectable Toys, taken from their site: 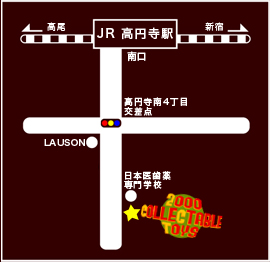 And if you carry on down the road (continuing south), you'll see Well Rounded, which, though tiny, may be one of Asia's best Hot Wheels meccas (and hopefully the focus of a future write up!)
There's really no way to photograph everything in 2000 Collectable Toys, but here's a sampling of the range of toys they have, starting with action figures from the 70s-80s. (Click on each image to see its full size.) 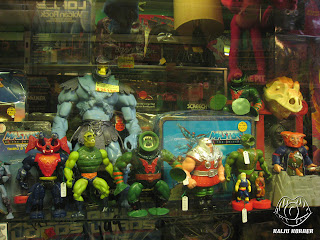 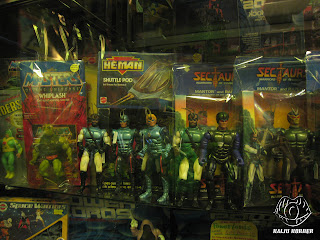 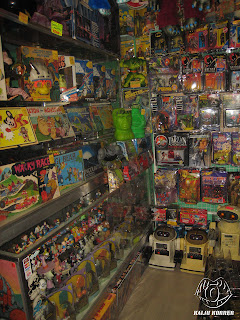 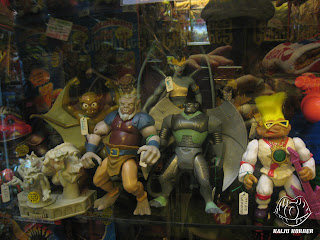 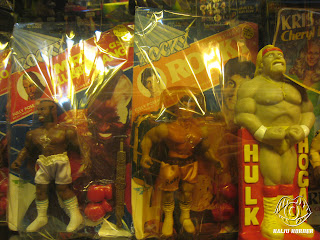 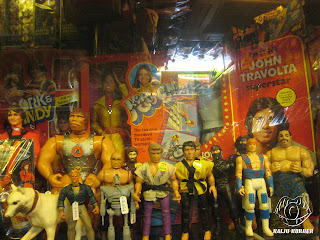 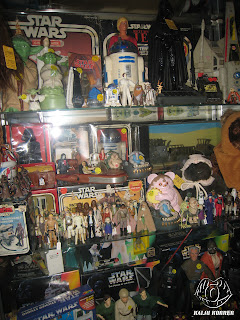 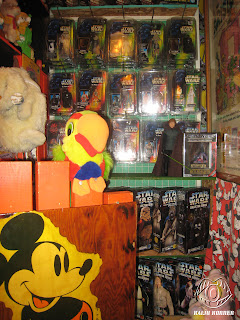 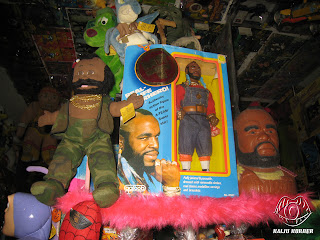 The store also has a ton of cartoon character toys: 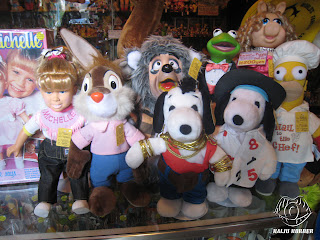 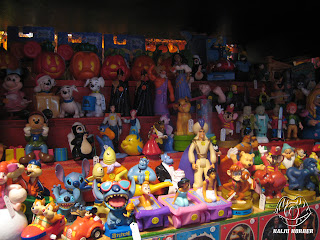 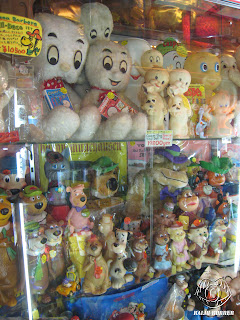 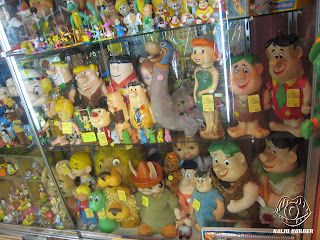 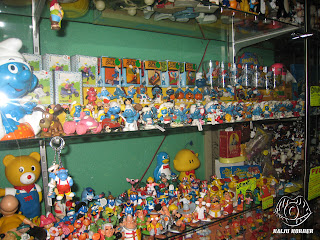 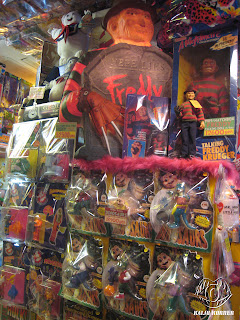 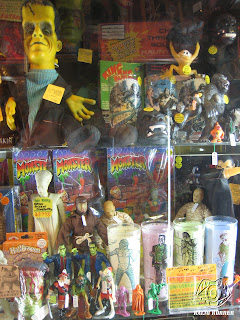 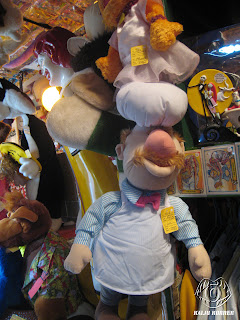 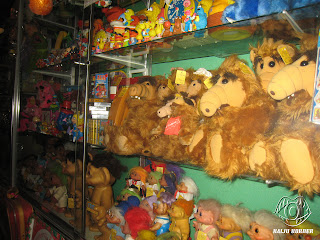 But this isn't just a boy toy shop. There's a giant selection of girls' toys, including many favorites from the ages, like Barbie, My Little Pony, and Care Bears. 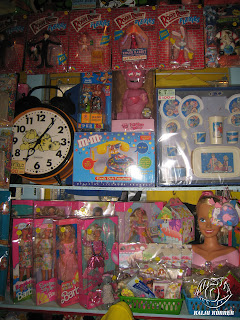 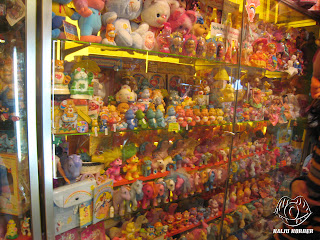 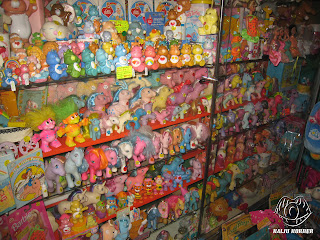 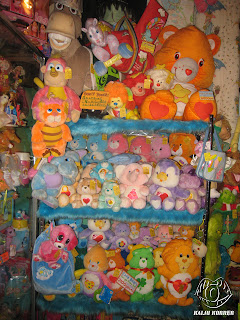 There are also racks and racks of vintages shirts: 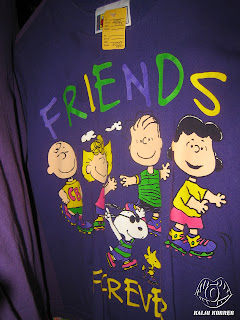 The store rounds out its vintage time machine offerings with plenty of printed items, from cards to comics to children's books. 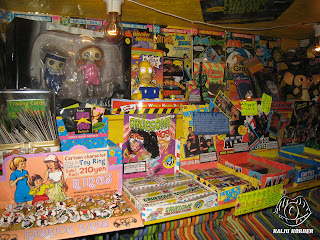 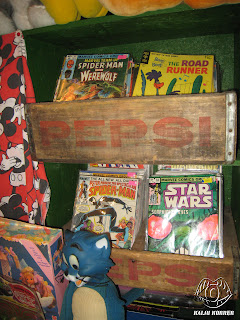 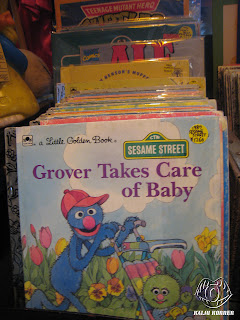 Make sure to check out the side bar for other Tokyo (and Osaka, Taipei, New York, etc.) toy shop visits, as well as a mega Tokyo Toy Shop map I put together in Google Maps. Fun stuff to check out, and it could come in handy if you're planning a trip to Japan!
Posted by andy b at 12:11 PM