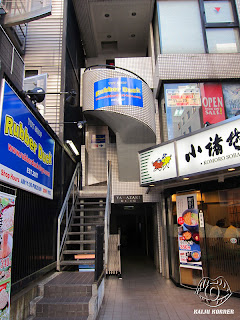 Rubber Duck is a Tokyo toy store focusing on western lines like super hero figures, Transformers, and video game toys. They've been open since 2007, but I first visited the shop for the recent Frenzy Bros show.

And that's the other part of the equation: I was told that, even after the show, the shop planned to continue selling Frenzy toys, which are pretty hard to get outside of shows like Super Festival.

Let's start with the store details: 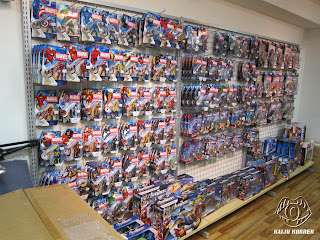 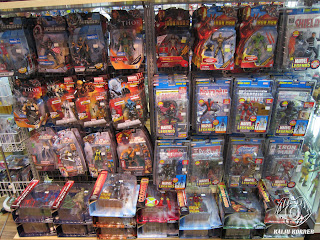 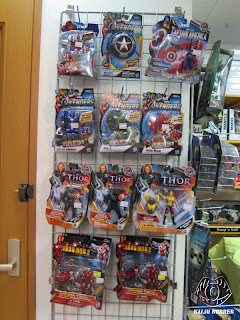 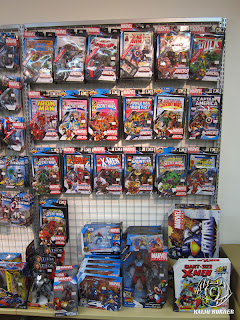 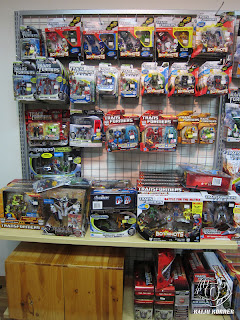 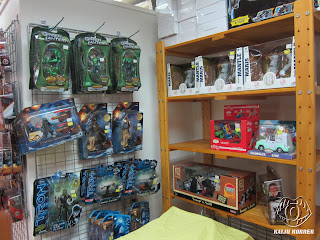 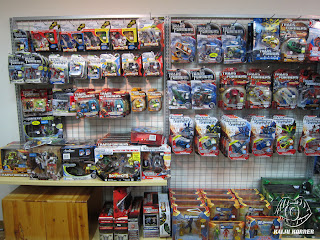 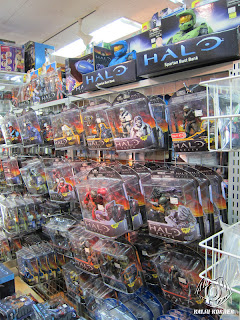 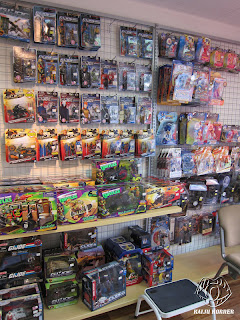 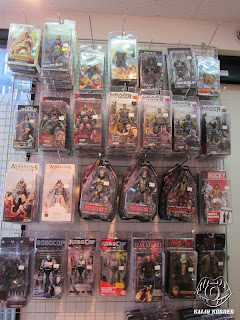 It's nice to see an indie shop like Rubber Duck going strong after 5 years. Around a decade ago, western toys like Spawn and Star Wars were huge in Japan. That declined, but the recent wave of super hero movies like the Avengers have helped lead a resurgence.

If you're into those toys or want to pick up some Frenzy (and possibly other indie toys - they had some OMFG figures in the cabinet when I was there), or just to see a very impressive Frenzy display (if they keep it up), then it's definitely worth planning a trip to Rubber Duck.
Posted by andy b at 12:07 AM