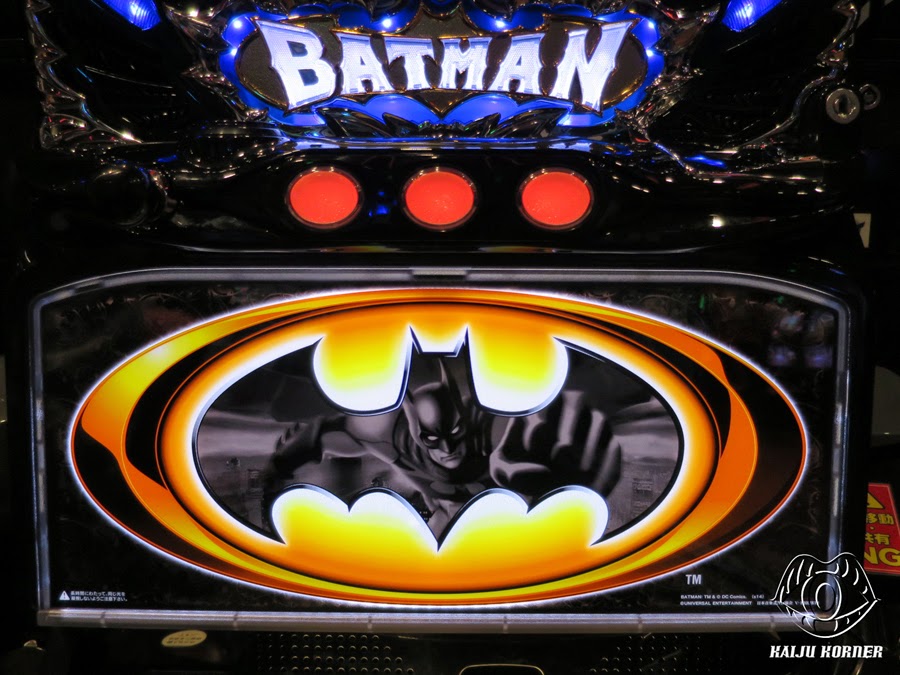 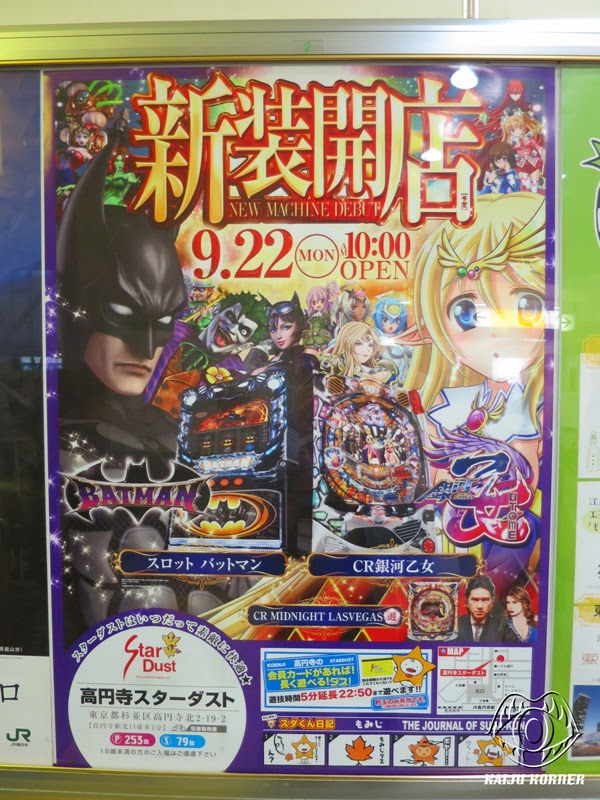 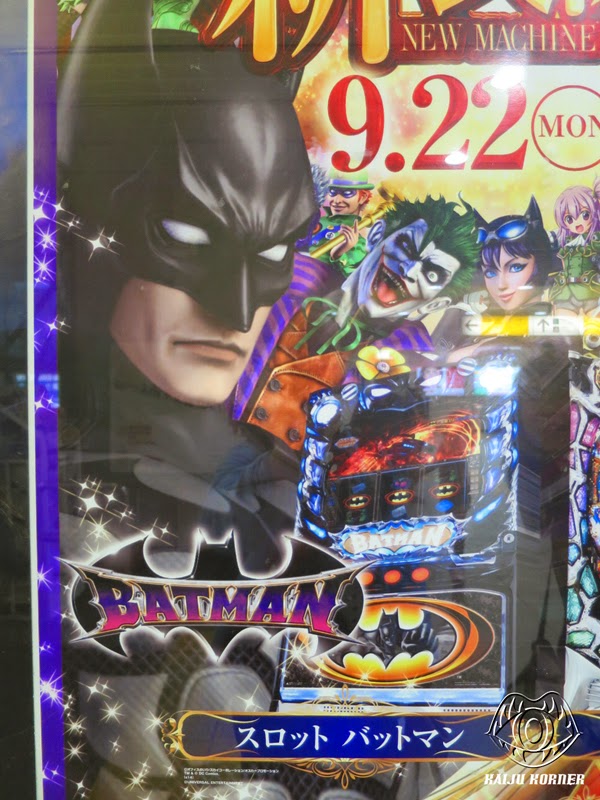 And one just for the Batman machine: 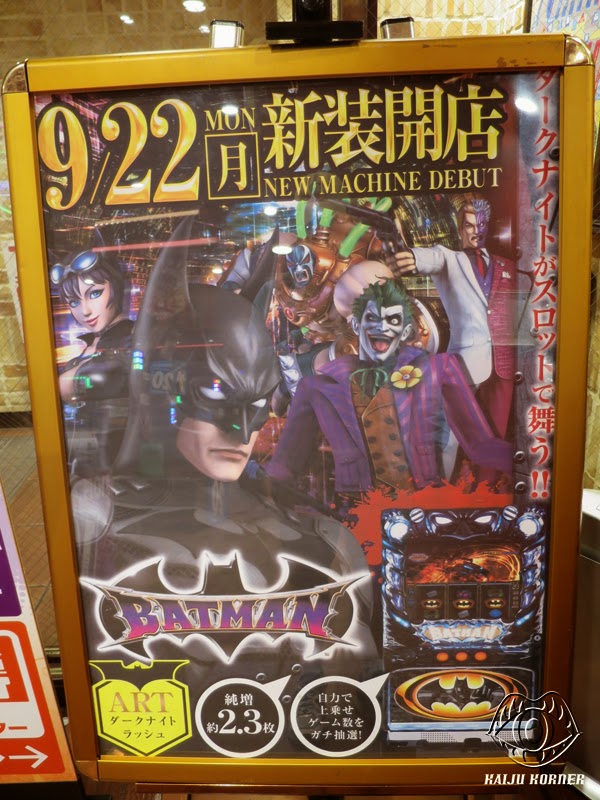 Next up, the machine itself: 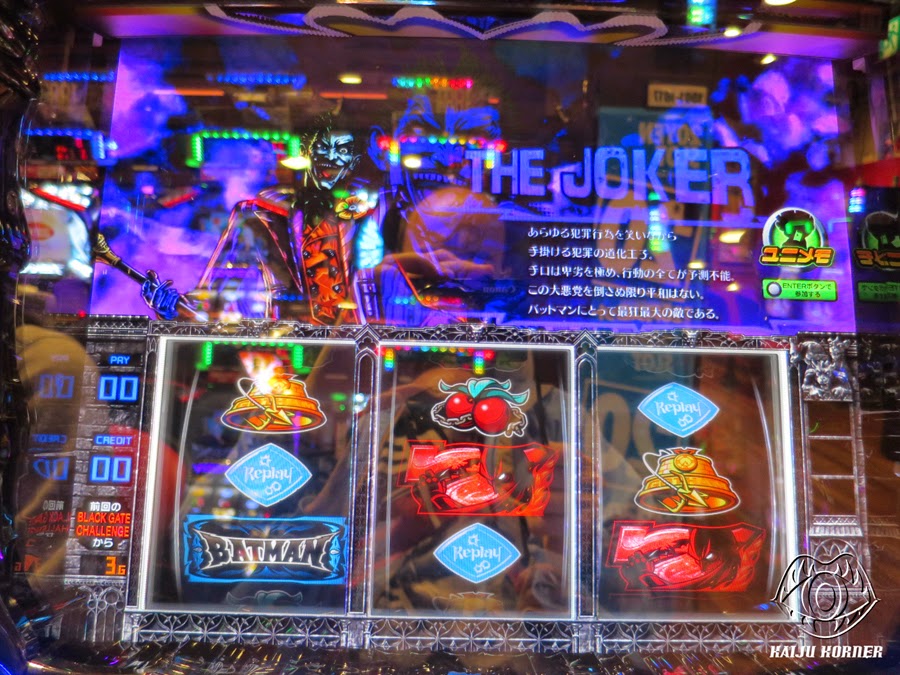 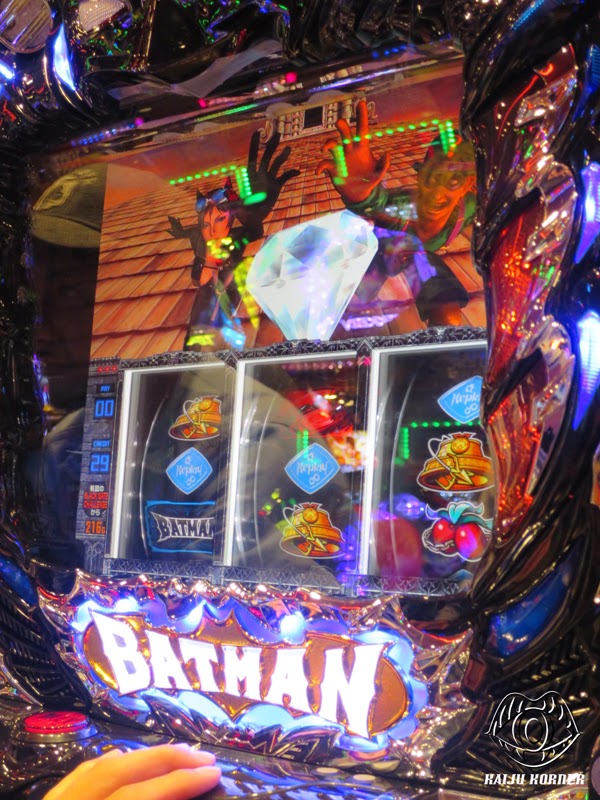 Finally, here's a look at the glossy instruction booklet you get at the pachinko/slot parlor: 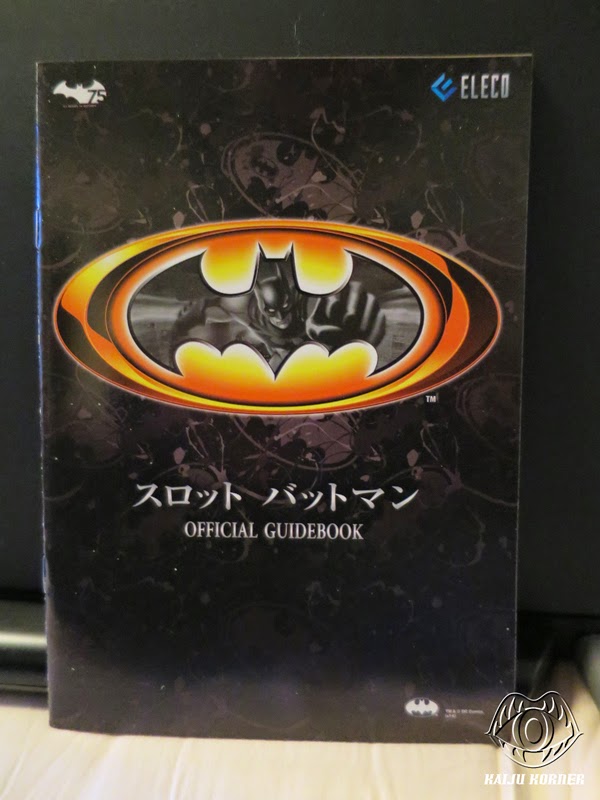 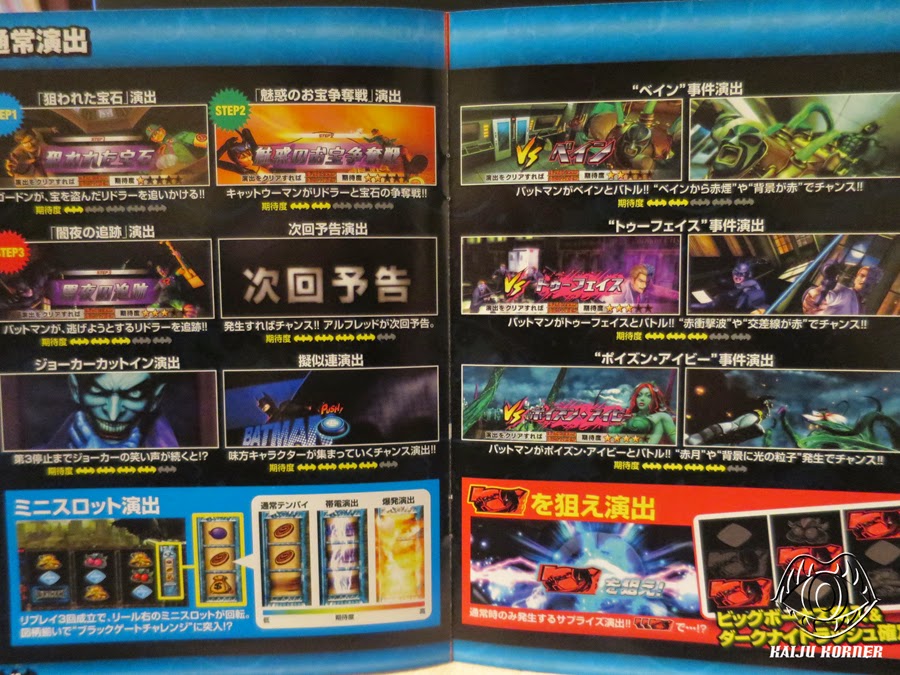 Some years back, I saw a Star Wars themed machine, which was interesting too. But these newer machines are really something else - certainly worth a look, but you might want to bring ear plugs, because you literally have to yell to talk to someone next to you.
Posted by andy b at 8:39 PM