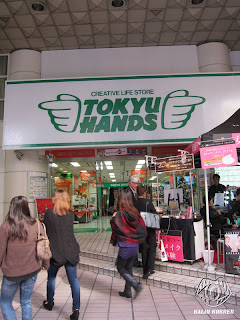 Over the past few years, the way indie toys are sold and distributed has changed quite a lot. More and more makers are selling their figures directly online. Also, the number of marquee toy shows in Japan has shrunk, so that there are now only a handful every year.

In the past, shows were the main way toys were released. Not so anymore, though they are still a key channel, and the drop in shows in Japan has been met with a rise in the importance of US shows like SDCC, NYCC, and D-Con, which parallels an explosion in the number of indie sofubi toys put out by US designers.

While the number of small shops has fallen in Japan, an increasing number of big box and mainstream toy shops are selling indie toys. Click on the "toy shop visit" tag on the left-hand side of the screen to see some of them.

Recently, here, I wrote about Real Head toys being sold at the Ikebukuro branch of big box bohemoth Tokyu Hands. The store also sells toys from many other toy companies, including Medicom, which has an impressive selection of figures for sale. Plus there are your expected anime and manga based figures, as well as more mainstream toys.

And some shots from the store: 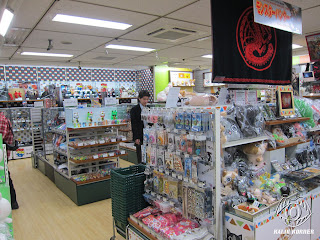 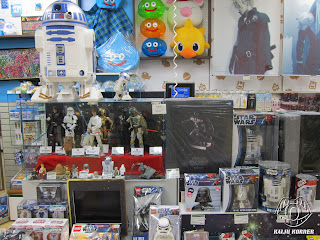 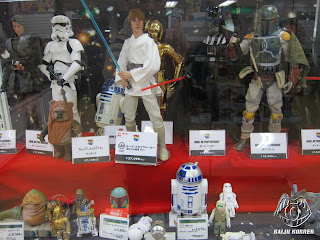 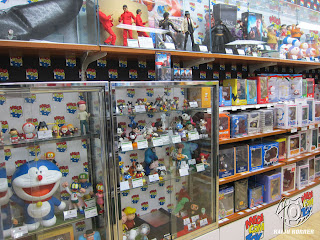 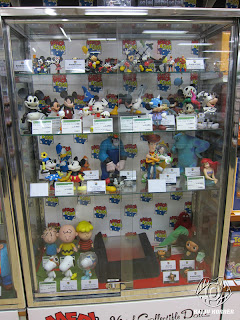 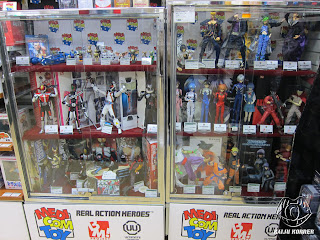 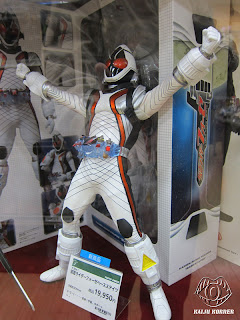 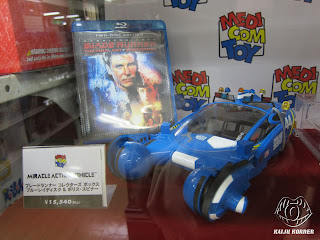 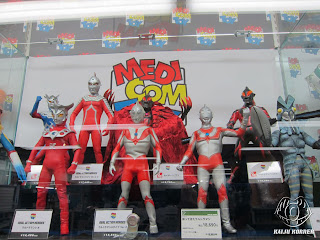 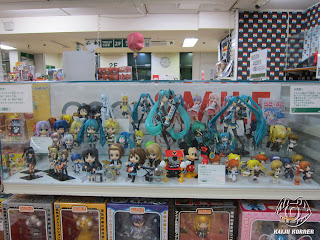 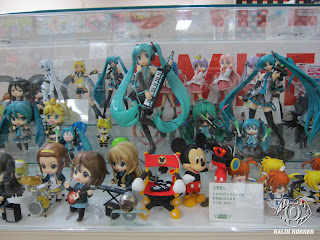 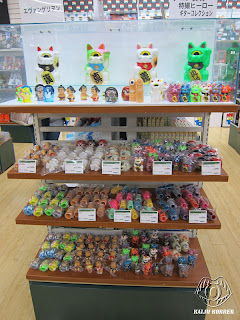 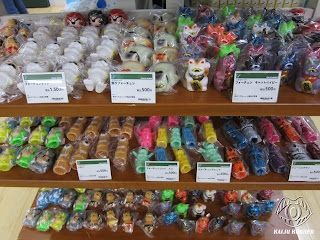 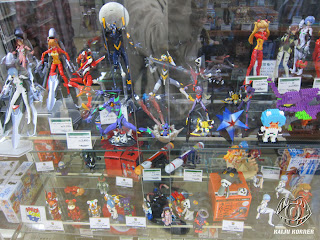 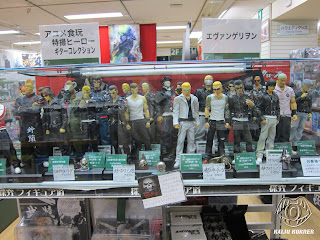 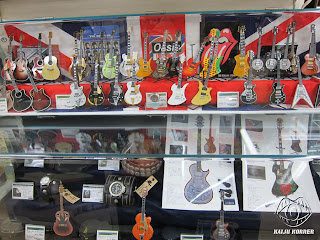 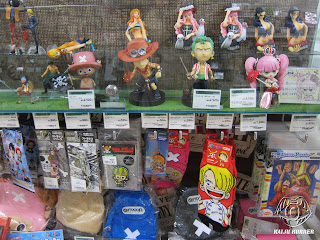 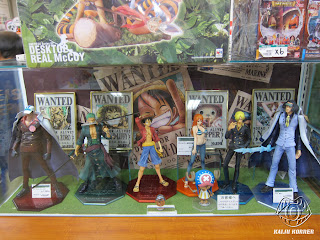 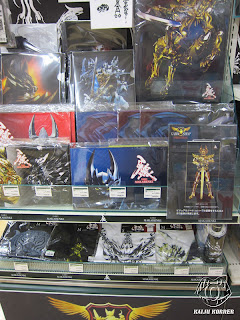 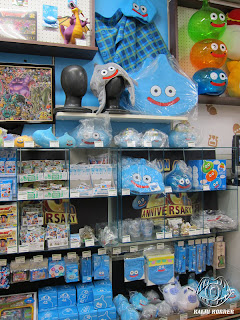 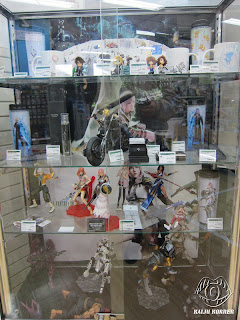 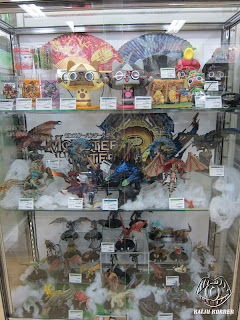 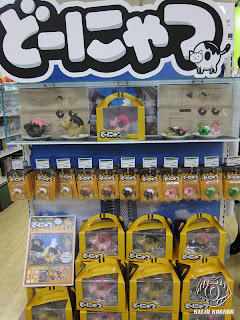 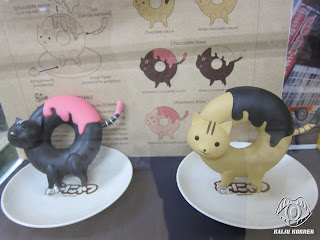 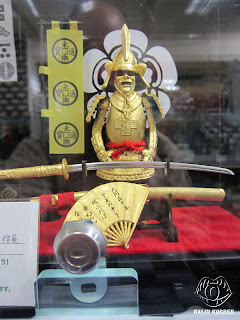 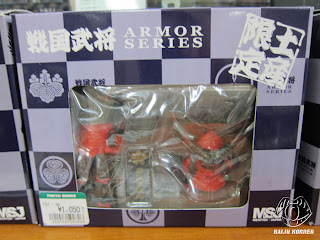 Nice coverage. The only problem with Tokyu Hands is that everything is full-on retail price, still though, spending a few hours in one of their stores is always fun, love their hardware/craft section.