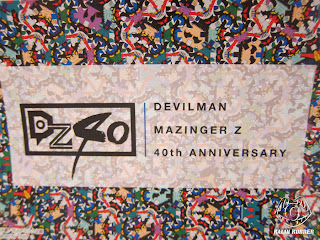 Today at Tokyo's Tokyo, one of the newest spots on the indie toy circuit, a two-week event - called DZ40 - opened, featuring art, shirts, and toys related to the two mega franchises. 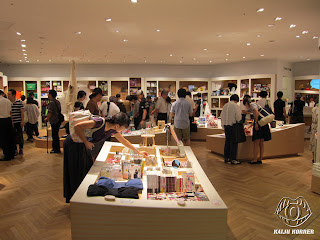 There's no other way to say it - the opening was chaos. The store is on the 5th floor of Tokyu Plaza, a glitzy new department store in Harajuku. Tokyo's Tokyo, along with most stores in the building, opens at 11:00. However, the Starbucks on the 6th floor opens at 8:30. You can see where this is going. Come 11:00 you had people descending on the store from every which direction, and they jumped on the pile of toys lack a pack of piranhas.

In a way, it was exciting to see so much enthusiasm over indie toys on a Friday morning. And there were a lot of toys to go around, with the exception of the Frenzy figure, which looked to be limited to 10 figures or less and disappeared instantly. 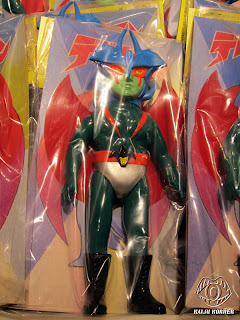 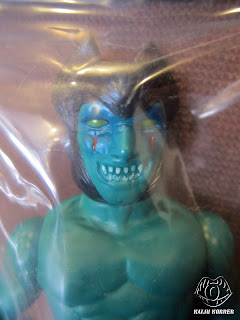 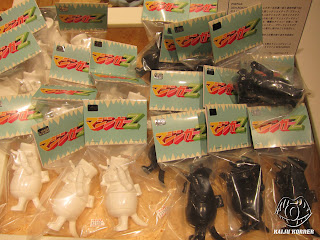 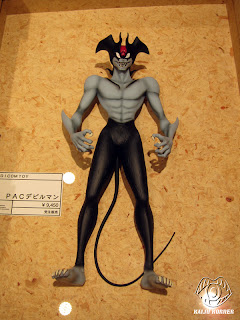 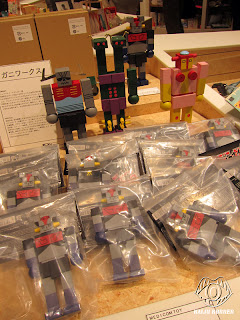 The following toys were display only:


There were also a bunch of shirts (for sale) and art (for display): 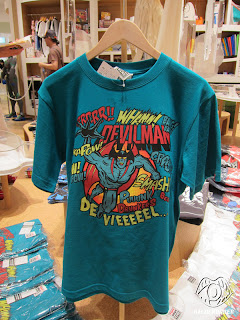