Monster Taipei - Japanese and US Toy Store in Taipei, Taiwan 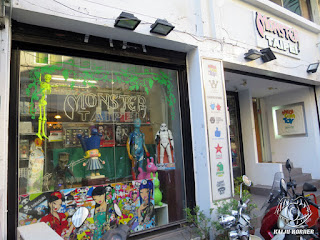 Monster Taipei is a well known toy shop in Taipei. It's been around for more than 15 years. First up, here's the store info: 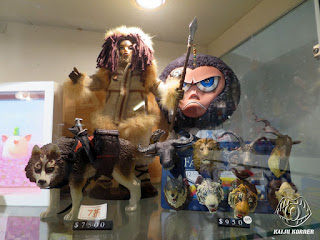 The store's original location was in the Ding Hao department store on Zhong Xiao East Road. (Well, technically the owner had a small shop before that on Xin Yi East Road, back in the mid-1990s.) Monster Taipei later expanded to a second nearby location in the mid-2000s. That was called Monster Gear, and it focused on clothing. 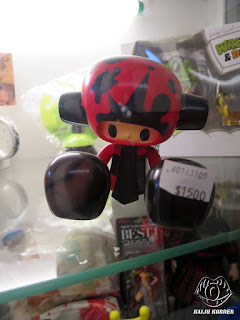 Side note: The shop that was previously in the Monster Gear space was called Pixie. It was run by toy designer Mark Chang, who made a cool toy called So What. Taiwan megastar Jay Chou (周杰倫) even designed a version of the toy. 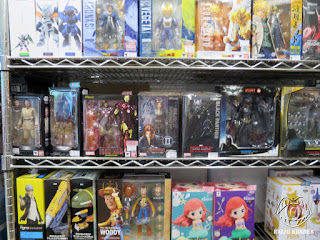 Here's a video I shot of the store:
More still photos after the jump: 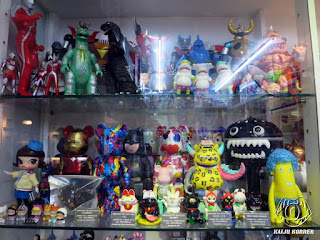 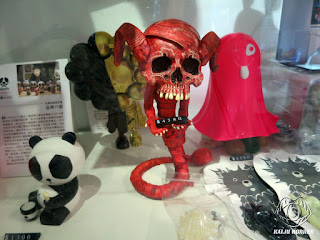 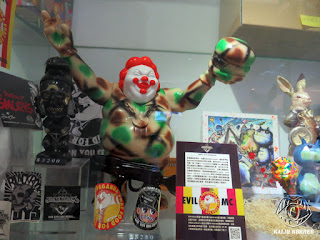 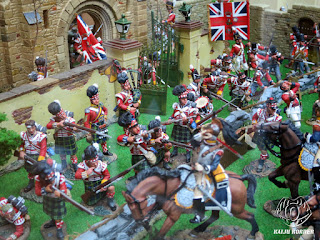 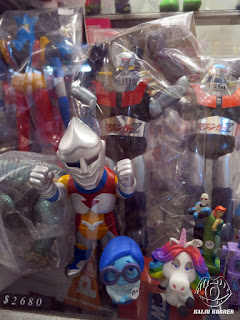 The owner of Monster Taipei also puts on the yearly Taipei Toy Festival, which has been going for around a decade.
Posted by andy b at 11:42 PM