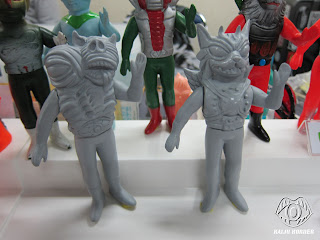 Today at Super Festival 62, one of the coolest things I saw was a set of protos of two upcoming Paul Kaiju figures. The figures, which are being put out by Fig Lab, are called Re-Bootlegs. The reason is their arms and lower half were cast from an old line of 1970s tokusatsu bootlegs, while the head/torso sections are original PK designs. In one word I think the whole concept is AWESOME! 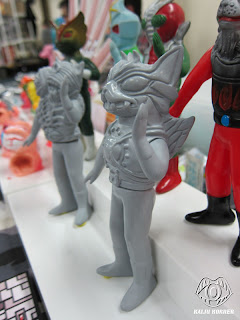 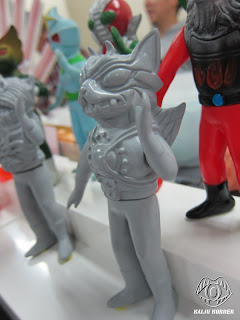 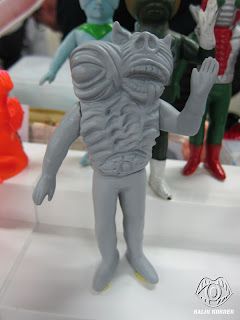 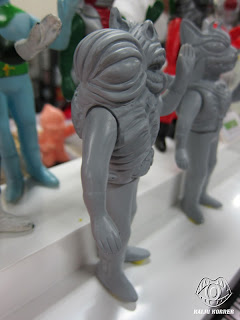 I'm really looking forward to seeing how line turns out!
Posted by andy b at 6:39 PM

What a great concept! Looking forward to the updates... and yes, Awesome!
Nice one Andy!